Is GameFly throwing down the social networking privacy gauntlet to Netflix? 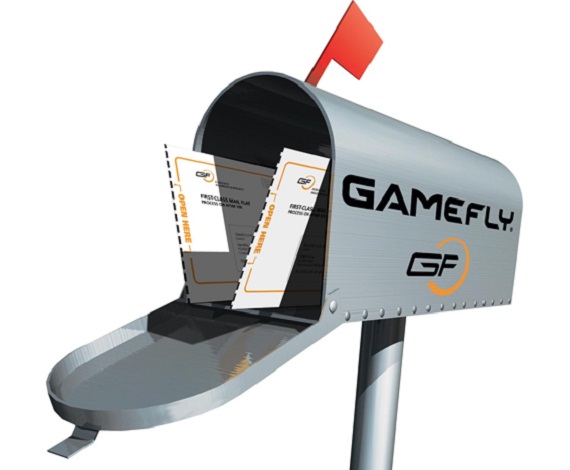 Online video game rental company GameFly announced today that they will launch an updated version of their "social networking for gamers" app for Android. The GameFly App has been available for iOS (iPhone, iPad, iPod) since April, already racking up 4.5 million downloads on that operating system.

Features on GameFly's new social networking app include being able to create profiles and access other users' profiles, find fellow players to connect over online gaming networks, follow friends' gaming activity, and connect the GameFly app to Facebook and Twitter.

"We're very proud that our mobile App appeals to all gamers, not just GameFly members, giving them top quality news and information, and a very interactive social experience." said GameFly co-founder and SVP of Business Development and Content, Sean Spector, via their press release.

GameFly is often called "the Netflix of video games," and with good reason. They use a similar rental subscription model as the DVD rental company, where the user browses lists of games online and has his or her choices mailed, for a monthly fee. GameFly has over 8,000 titles on every major gaming platform.

Netflix seems aware of the comparison, as it has planned to add games to its brand as well.

However, Netflix has no similar social networking app, and has only recently developed a Facebook app. Netflix has several mobile apps for their services, but none that put an emphasis on social networking like GameFly's new app. And what's more the Facebook app for Netflix isn't currently available in the U.S., for fear of infractions against the Video Privacy Protection Act (VPPA).

GameFly pointedly mentioned in today's press release that gamers would "have the option to share the games they add to their GameQ," perhaps suggesting that their privacy policies are stricter than the "frictionless sharing" trend that has lately characterized Netflix's social networking partner, Facebook.

The message that GameFly is putting across to consumers seems to be that if Netflix wants to compete with them in terms of the push for greater social networking applications, Netflix will need to care more about users' privacy.