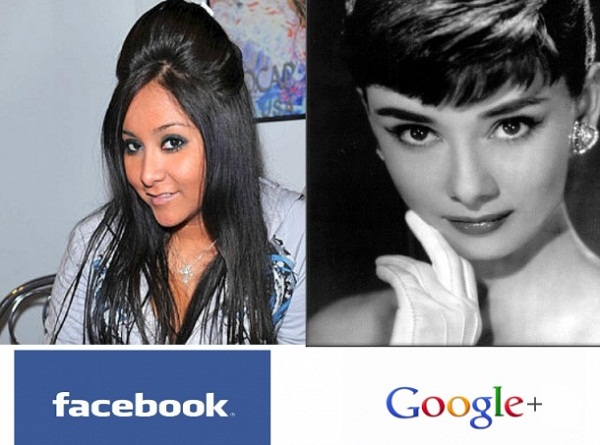 Google+ made a few small but significant tweaks to their commenting and posting system yesterday.

Now Google+ users are able to "lock" their posts so others can't reshare with others, as well as disable comments before posting. Before said change, users could still disable comments on Google+ posts, but only after the posts already had been made.

This is an important privacy roll-out, an alteration likely in response to user complaint, or as Google puts it "by popular demand."

“By popular demand, we’re rolling out a feature that lets you disable comments and lock your posts before sharing to the Google+ stream,” said Ebby Amirebrahimi, an engineer on the Google+ Sharing Team in a post to his own Google+ account in conjunction with the changes.

The change begs the question why these feature weren't a part of the initial Google+ beta, which of course only casts into starker relief what seems the overall trend in new social networking...

In June of this year, the United States Government Accountability Office released a report recommending that federal agencies "improve their development and implementation of policies and procedures for managing and protecting information associated with social media use."

Add this to the recent request by lawmakers for the Federal Trade Commission to investigate Facebook's privacy policies, and it's easy to see this issue is one that will continue to figure prominently on the social networking landscape.

Of course, Google+ should not be lumped in with Facebook, whose issues with privacy policies have been much more high profile. In recent weeks, Facebook has been accused of tracking their users. One high profile blog post by software developer Nik Kubrilovic even claimed that Facebook tracks user when they are logged out of the site. Facebook has answered by claiming their research into user activity is geared toward making the sight more secure from spammers.

That Google+ is much better about protecting user privacy is widely acknowledged. But because they claim to be a more socially-conscious version of Facebook, they should hold themselves to a higher standard, one to which their old commenting policy never really held up.