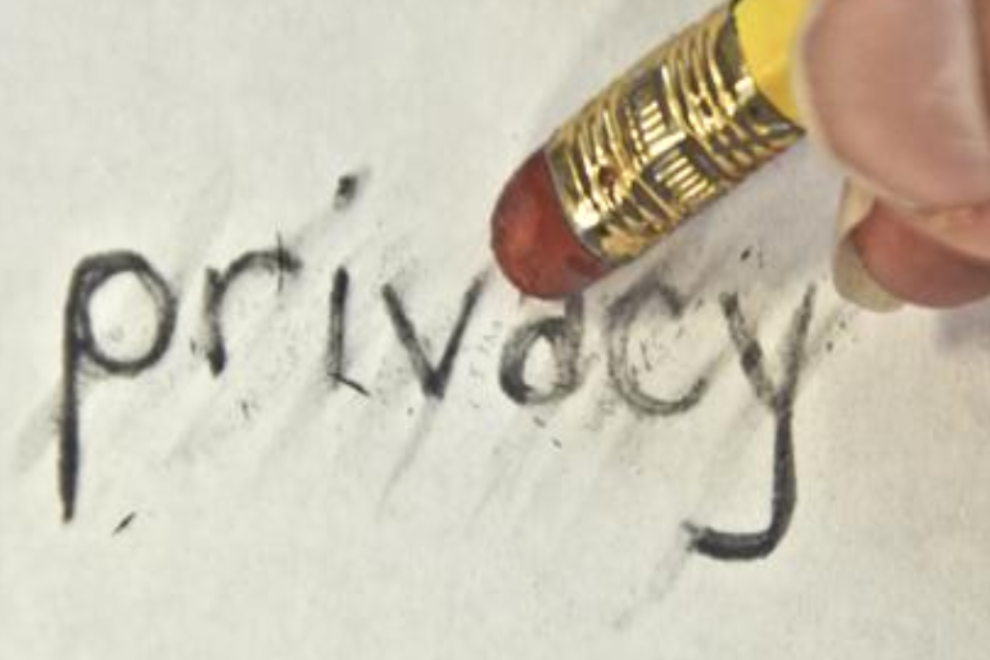 As the world prepares for the impending rollout of Facebook's new updates, including the re-design of home profiles called "Timeline," one technologist, software developer, and Omnidrive founder Nik Cubrilovic has made some serious claims concerning Facebook's ability to track users' online activity.

Cubrilovic posted a blog today detailing said allegations, as well as the HTML code analysis to back up the claims. The post has been making serious waves. In this blog, Cubrilovic claims that when Facebook users log-out, rather than deleting cookies tracking user activity on integrative sites, it "alter[s]the state" of them, making them still readily accessible.

In this same blog post, Cubrilovic also recounted an unsettling experiment he conducted a year ago, when he created several fake Facebook sites "as part of some development work." He found that Facebook suggested to the different fake accounts that he "friend" his real account, concluding that the site was tracking all his account activity, both real and fake, to his IP address.

Other have already voiced their skepticism about Facebook's seeming unconcern with the stowing of users' web activity.

ReadWriteWeb noted that the fully integrated social media app offered on Facebook does not require that users push a "like" button for the articles they read to show up on their Facebook page.

Facebook engineer Arturo Bejar has responded to the controversy in the comment thread to a VentureBeat article linking to Cubrilovic's original post. Bejar claims that Facebook uses such data to prevent security risks. Said Bejar, "[W]hen you’re logged in (or out) we don’t use our cookies to track you on social plugins to target ads or sell your information to third parties."