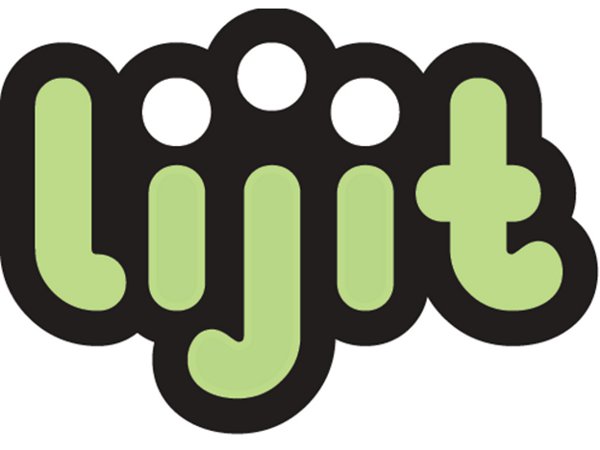 The price of the deal was undisclosed but CEO Todd Vernon said in an interview today with Vator News that the deal “was a significant transaction for Colorado in the last 10 years.”

Vernon did confirm that Lijit’s revenue is now on a $20 million run rate. He also confirmed that revenue for this year will be $12 million, as he told Bambi Francisco in an interview last week, representing an annual increase of 800%.

(Note: We'll have an interview with Todd Vernon up later today.)

Federated Media approached Lijit about the deal in May, the month after Lijit closed $10 million in its fifth financing round, which brought its total raised to $27 million.

In a blog post about the acquisition, Vernon wrote that when the company was approached, Lijit was coming off its 6th straight month of 50% month-over-month revenue growth.

When Federated Media approached Lijit about the deal, Vernon said he liked the idea of the two companies because they share a common theme that publishers come first.

“After getting to know the FM team and talking though the greater strategy I realized this was not a acquisition but rather the construction of something that will be a major media company, a must buy for advertisers,” Vernon said. “That's the stuff great companies are made of.”

Based out of Boulder, CO, Lijit will keep its name and headquarters. Vernon will become EVP of Technology and Lijit COO Walter Knapp will become SVP of Platform Revenue at Federated Media Publishing and will report directly to FM’s CEO, Deanna Brown.

Lijit plans to hire an additional 30-40 employees – primarily in engineering, operations, and publisher development – to support the next phase of company growth.

“FM and Lijit have have A+ brands, just in different areas of the publishers world,” Vernon said. “I think our ability to leverage each others strengths will be a 1+1=3.”

Incorporated in 2006, Lijit provides publishers with analytics and engagement tools to get a better idea of who their audience is, increase page views, and lengthen the amount of time spent on their sites.  Its data collection tools, combined with Federated Media’s advertising and conversational marketing solutions, will create a super advertising power that will have “unprecedented scale on the independent Web.”

Federated Media’s mission to “power the independent Web” involves content creation and curation, display advertising, and sponsorships which work in conjunction with some of the most influential independent publishers on the Web—those that are not owned by major mainstream media corporations like AOL and Yahoo—to reach advertisers’ target audiences.

And FM isn’t doing too bad.  The company is on track to see some 38% revenue growth this year and plans to add another 30 employees to its current headcount of 170.