Yahoo to distribute ABC news via the Yahoo News network 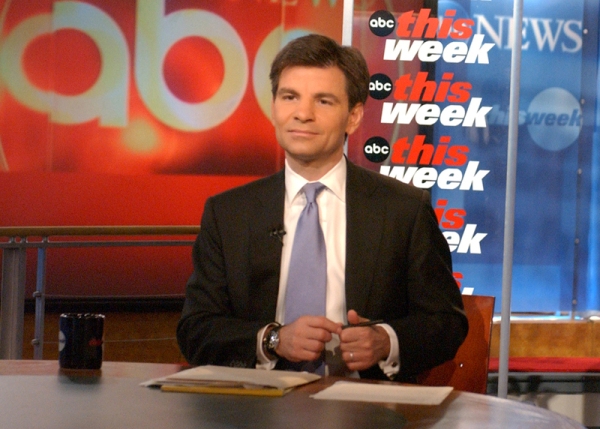 Yahoo! and ABC News announce Monday, at a press conference, that they have formed a strategic alliance to bring news, including videos, to millions of Americans.

Under the agreement, ABC News becomes the premier news provider on Yahoo News, and editing teams from both camps are expected to collaborate and share content.

Beginning today, with the launch of GoodMorningAmerica.com, the success  of this collaboration will largely depends on the users participation to live webcasts.

One of their first attempt at this collaborative news game is happening today.

George Stephanopoulos from ABC News, relying on questions asked by readers of Yahoo and ABCNews.com, will conduct a webcast interview with President Obama today at 2:35 pm ET.

“Yahoo! is committed to building the richest set of premium and personalized content experiences for our users. Our deep collaboration with ABC News further strengthens Yahoo! as the No. 1 online news source, greatly enhancing our already robust news content,” said Ross Levinsohn, executive vice president of Americas at Yahoo, in a release. “ABC News and Ben Sherwood’s vision is completely symbiotic with ours; together we can create highly engaging experiences for more than 100 million users a month that will set the standard for the industry.”

ABC News is expected to gain from this relationship a widened audience and access to technology.

“For years, we've proudly proclaimed that more Americans get their news from ABC News than any other source,” said Ben Sherwood, president of ABC News, in a release.  “Going forward, we will greatly expand this leadership by building a connection with a whole new online audience.”

For Yahoo!, it just may bring back focus to where it still has strength and has managed to remain relevant, the editorial department.

Yahoo! News and ABC News reach a combined audience of more than 100 million people in the U.S. each month.

At this moment, Yahoo! and ABC News were unavailable for comments.