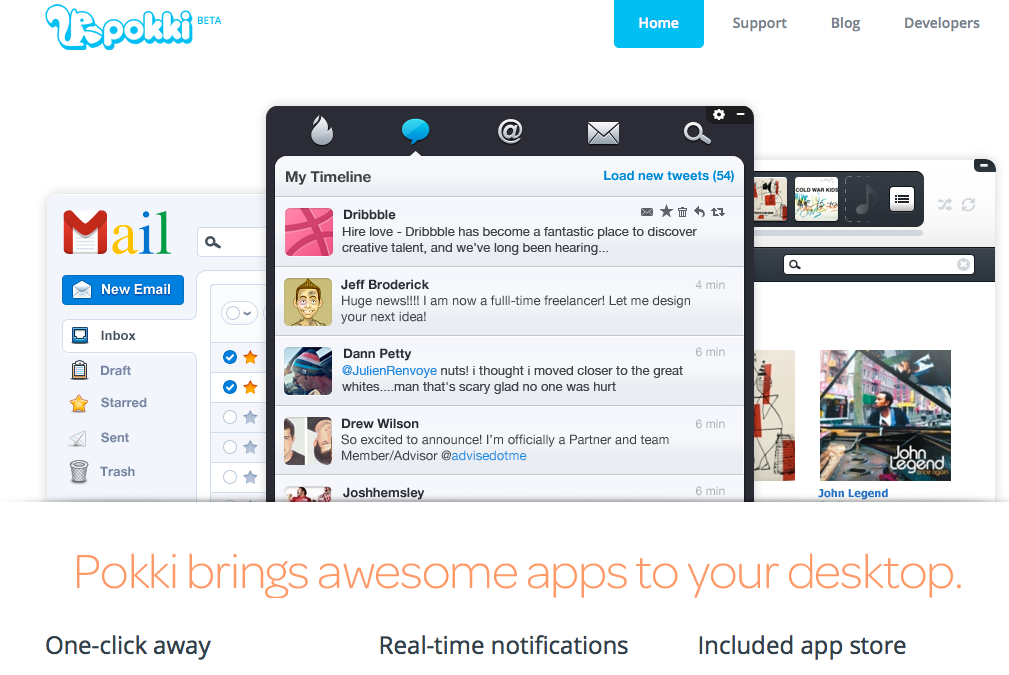 The three-month-old platform has received a fair amount of buzz from the tech world as the demand for polished website and social platform access right on your desktop has risen.

San Diego, Calif-based SweetLabs, which was founded in 2008, has two products it's known for: Pokki, which allows someone to manage all their desktop apps. For instance, Pokki has a Facebook app that allows you to access all your Facebook information, without even firing up a browser. 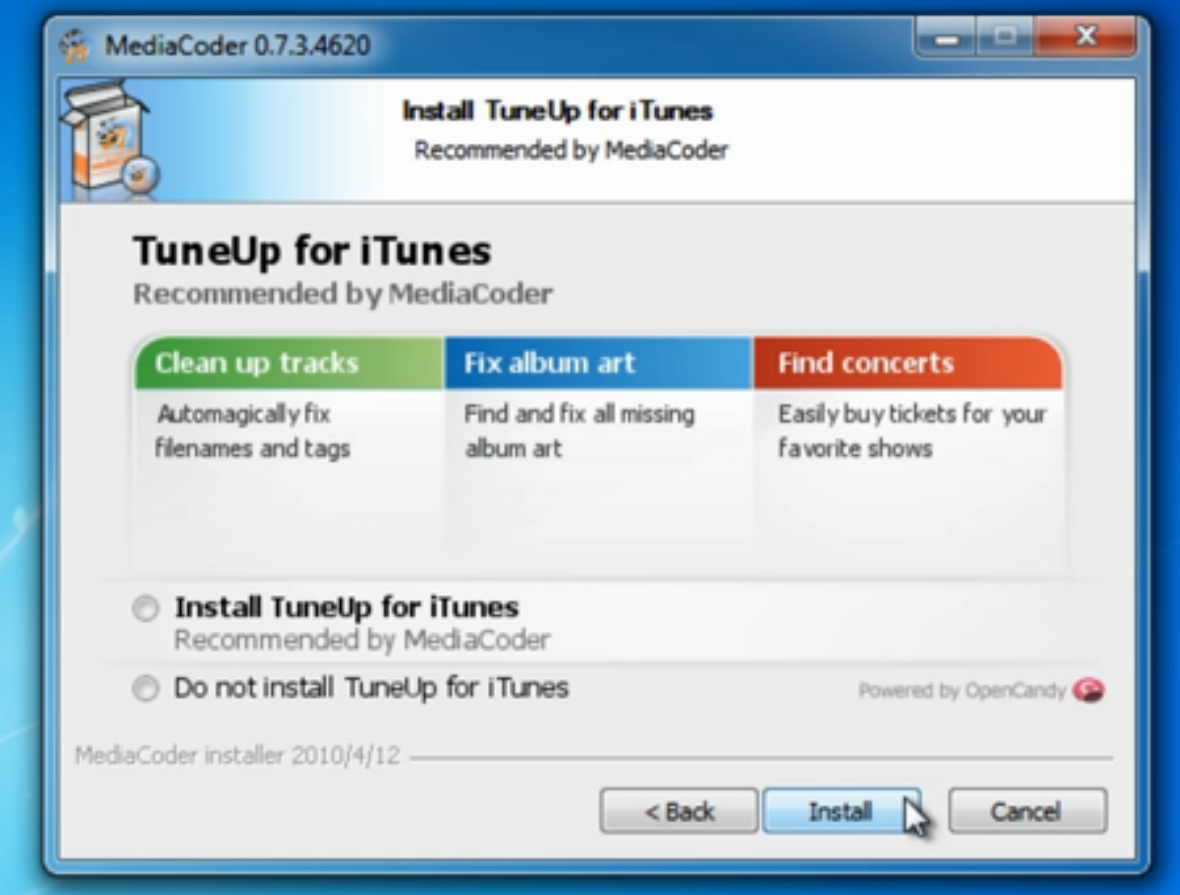 SweetLabs also operates OpenCandy Software Network, which essentially allows software developers to recommend their software to users. For instance, if you're uploading Media Coders installer, you might get a recommendation to download TuneUp Media, an iTunes plug-in that cleans up your audio library.

While the company did not give specific number on the useage of Pokki, it did disclose that OpenCandy has “powered over 400 million desktop app installs since the product launched in 2008.”

But SweetLabs specified in a press release that this series funding will specifically go toward the growth of Pokki.

"This investment from Intel Capital will help us achieve our goal of empowering developers to reach the largest, yet ironically most underserved, channel for applications—the PC," said Darrius Thompson, CEO and co-founder of SweetLabs, in a release. "We're focused on reinvigorating the desktop by enabling developers to create great apps that can easily be discovered and accessed by a massive audience, and Intel Capital shares our belief in the continued power of the PC.”

The PC angle is likely why the growing company is only available in Windows VIsta and Windows 7.

Just last week, Pokki made waves when it launched a $50,000 contest that incentivize web developers to create more  desktop applications to add to its meagercatalog (of a handful of apps). The contest said that the top prize is $30,000.

The software currently allows developers to use web technologies like HTML5, CSS, and Javascript to create interactive desktop applications and application include Facebook, Rdio, Grooveshark and Tweeki.

This round of funding brings SweetLabs total venture backing to $21.5 million.