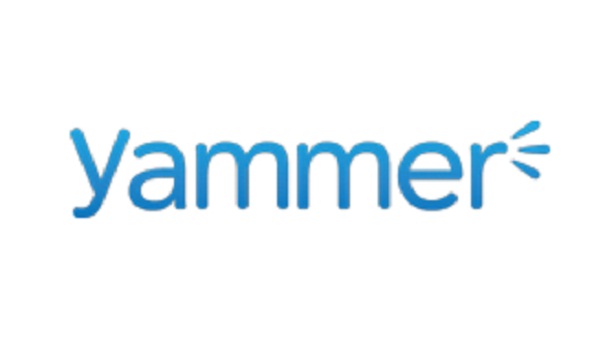 This latest round was led by Social+Capital Partnership, a new fund created by a former Facebook Vice President Chamath Palihapitiya, with help from Charles River Ventures, Emergence Capital, U.S. Venture Partners, as well as 15 anonymous Silicon Valley technologists and philanthropists.

Palihapitiya's fund contributed $15 million to the round, in exchange for a board observer's seat.

Yammer Chief Executive David Sacks indicated in a statement that Yammer did not need this most recent round of funding, having secured a $25 million Series C round in November. "But we really wanted to get Chamath on board,” he said. “Chamath is one of the most insightful people in tech and his experience at Facebook will prove invaluable to us as we scale Yammer in the years to come.”

The company takes Facebook as a model for exploring new ways to match the right personel for a given job, keeping abreast of trends, and allowing for more streamlined collaboration.

Importantly, Yammer also allows users to create closed networks within its system to liase with co-workers and collaborators in private communities.

Yammer competitor Tibbr functions more as a social media aggregate, compiling updates from an array of other social netowkring sites onto a centralized dashboard. Yammer is more of a functioning social media platform tailored for business use. Yammer offers a free option, while Tibbr works only through paid accounts.

Yammer has seen fast growth. In less than three years of operation, Yammer has been adopted by over 100,000 business in 160 countries. Major corporations like 7-11, Ford, Southern Company, Shell, and SuperValu have signed on with Yammer just this year.

Said Palihapitiya today via a press release, “Social networking is destined to have as significant an impact on the enterprise as it has already had in our personal lives. Yammer is the clear leader in enterprise social networking and is redefining collaboration, sharing and productivity in a way that will disrupt an entire class of existing enterprise applications.”