And here they are:

Lono is working on SmarterShade, “smart window” technology that allows glass windows to tint from full transparency to total darkness with just the press of a button. The first generation of SmarterShade is a film sealed between two glass units. 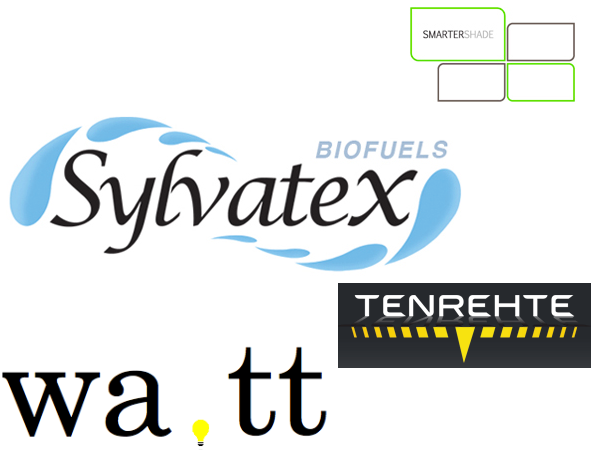 Sylvatex has created a new kind renewable biofuel expressly created for the U.S. diesel and bio-diesel markets. As it is, along with gasoline, the most important fuel for transportation (aircraft, trains, trucks, etc.), diesel is also a huge contributor to carbon emissions.

Tenrehte Technologies develops “Smart Wi-Fi!” products like the PICOwatt, a patent-pending wireless smart plug designed to reduce energy waste from electric devices by monitoring the way they expend standby power or vampire power. Standby power is all that extra electricity coursing through the device even when you think it’s shut off entirely. (Sidenote: “Tenrehte” is “ethernet” spelled backwards, as pointed out by SFGate.

Wa.tt, dubbing itself the Mint.com of energy, wants to demystify the world’s energy puzzle, revealing everything from energy sources to individual, “personalized energy portfolios.” The system is intended to help consumers reduce their own energy use.

Each startup admitted into Greenstart is eligible to receive seed capital investment ranging between $25,000 and $100,000.

The second criterion for Greenstart startups, as founding partner Mitch Lowe told me over the phone this morning, is that they work fast. Traditionally, Lowe said, clean energy venture capital “looks a lot like biotech.” Investors are taking huge bets, companies take forever to develop their product, and the outcome is either a total success or total failure--nothing in between.

Greenstart is affecting that vision with its faster-moving startups. In fact, Lowe says companies admitted into the incubator are expected to start making revenue in less than a year.

When I asked Lowe over the phone how Greestart compared to well-known incubators, like Y Combinator, he replied, “The elements are the same, but the sheer diversity of companies that go through our program makes us different.”

One thing won’t ever change, though, and that’s the demo day. Lowe says December 7 is the day, for any San Francisco Bay Area investors that want to take note.

Greenstart is an accelerator program providing a fast runway to success for entrepreneurs addressing the energy challenge at the intersection of cleantech and IT.  Greenstart provides seed funding, mentoring, and connections with fellow entrepreneurs and investors in order to give startups an advantage in launching the cleantech ideas of tomorrow. 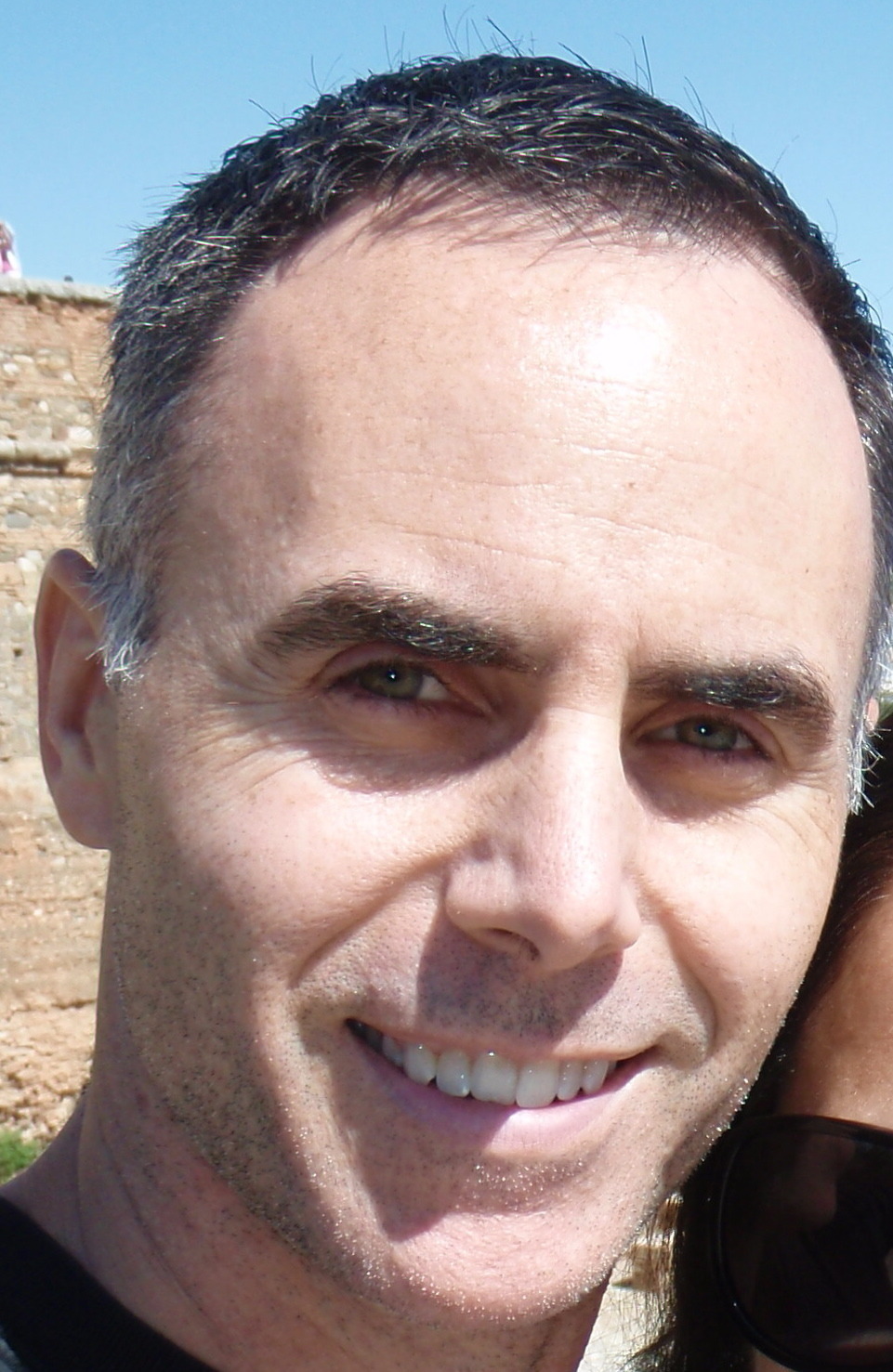 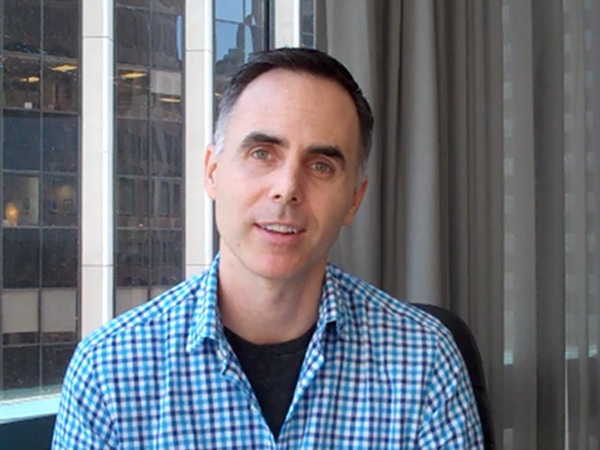 Apply to Greenstart, get $25k and mentorship