Thank god. Now that the first startup is publicly announcing its support from CrunchFund, we can finally turn the spotlight from Michael Arrington and his drama to the stuff that matters: the technology.

Using Getaround’s online service, which is still in beta, customers can browse through all the cars available for rent in their neighborhood. Car owners can rent out their vehicle whenever they’re not using it. (The company says sharing your car just 15 hours per week can bring in $350 each month.)

Ensuring the safety and reliability of the system, Getaround rentals include car insurance covering liability, collision, property damage, and uninsured motorist protection. And, of course, users rate each other after each transaction so that future renters can see a user’s feedback.

Impressively, Getaround is already totally mobile, as you can go through the entire rental process from an iPhone app. After confirmation, you just need to pick up the keys.

“I’m excited that Getaround is among the first investments at our new venture fund,” says Michael Arrington, TechCrunch founder and venture capitalist. “Getaround has the potential to change the way we all think about and use cars, disrupting the automotive market along the way.”

Since May, over 5,000 car owners nationwide have signed up to share their cars. Getaround reports that top car owners in the Bay Area could net between $6,000 and $10,000 this year, with average revenue at around $4,000 per year. This is obviously a huge selling point for the company, which could convince car owners to share their car to help cover its expenses.

Getaround isn’t the first startup working on this idea. Just last month, another peer-to-peer car rental service named RelayRides increased its total Series A.2 funding round to $10 million with help from Shasta Ventures and others. 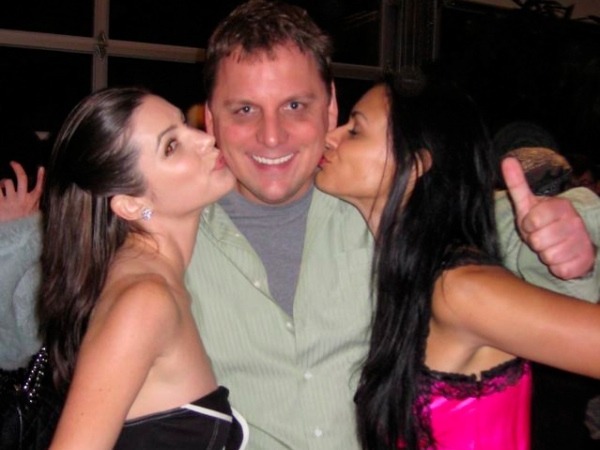 Michael Arrington: AOL employee or not? 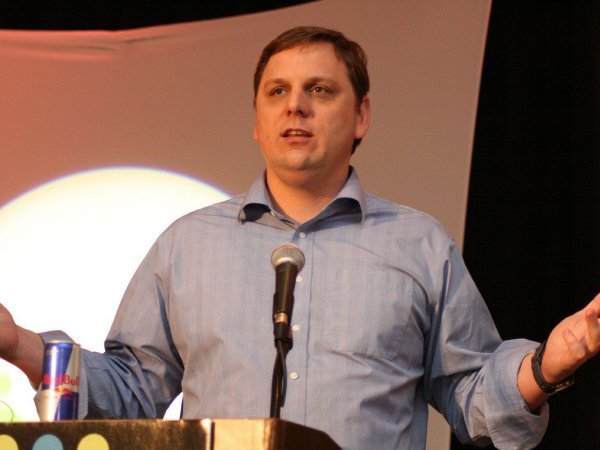