FriendFinder Networks buys JigoCity for up to $65M

FriendFinder Networks, parent company of FriendFinder.com, Amigos.com, BigChurch.com, and more, announced Monday that it has acquired BDM Global Ventures, which owns daily deals site JigoCity, for up to $65 million in a combination of stock and warrants.

FriendFinder Networks’ acquisition of BDM Global Ventures will allow it to enter the daily deals space for the first time with JigoCity, a daily deals site that launched in 2010 and now has operations in more than 20 cities throughout Australia, Korea, Hong Kong, South Korea, Singapore, Malaysia, Taiwan, China, Brazil, and the U.S.  Additionally, the company plans to expand to up to four more countries by the end of the year.

JigoCity and its 150 employees will continue to operate independently from its Los Angeles headquarters and its Asia Regional Headquarters in Shanghai, China, and the company will retain its brand identity, according to today’s announcement.

With more than one million subscribers, JigoCity generated $600,000 in revenue in July, and another $1.1 million in August.

FriendFinder Networks CEO Marc Bell explained in a statement that this acquisition not only ushers FFN into the wonderful world of daily deals, but will also help FFN expand into Asia:

"We are expanding into today's rapidly growing social commerce environment and we are very excited about the new possibilities this acquisition presents. Not only are we acquiring a growing and successful social commerce company, we believe we are gaining an additional avenue to monetize our foreign markets. China and the Asia-Pacific region represent one of the fastest growing areas of the world in terms of economic growth, internet usage and middle and upper class consumers.” 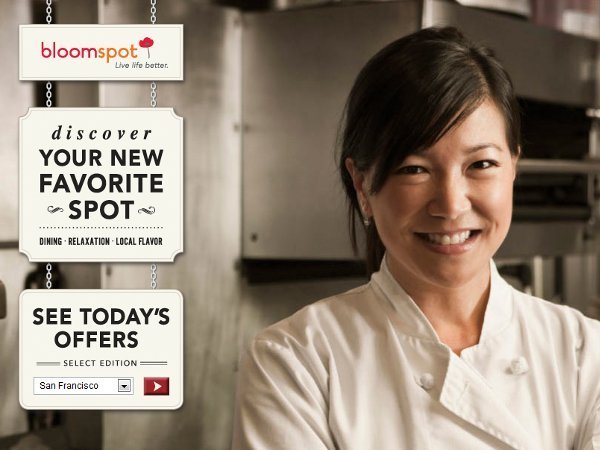 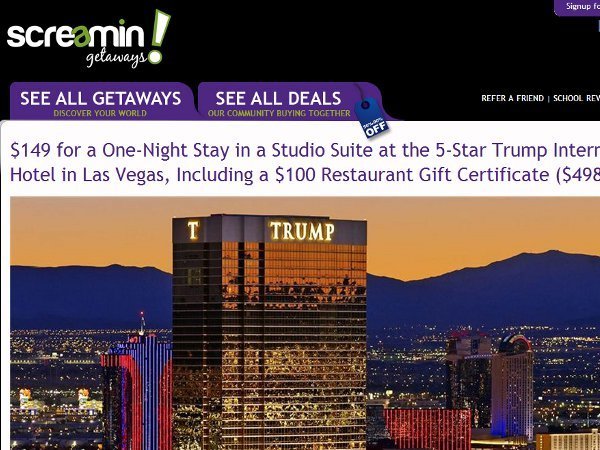