As it passes one great milestone, the microblogging site plans a big ad push

Tweets per second records, number of new accounts registered, size of the company team--Twitter has always been very good about updating us with interesting statistics but, if you think about it, you don’t hear too often how many active users there are using the site.

(The concept of an “active user” can be a muddy one on the Web, but it’s a much better gauge of engagement than just plain page views or hits. Facebook considers somebody an active user if they come back at least once a month. Twitter is using that same method.)

On a daily basis, 50 million users are actively logging into Twitter.

For some perspective, Facebook has over 750 million monthly active users around the globe. Tumblr, a longer-form microblogging site looking to raise a big funding round, sees around 13.4 million monthly unique visitors.

Interestingly enough, 40 percent of Twitter’s active users don’t tweet at all, preferring to sit on the sidelines and sift through the stream. (Specifically, that’s 40 million users who don’t tweet at least once a month.) Over half--55 percent--of active users access Twitter via mobile devices, representing 40 percent quarter-over-quarter growth.

Google Analytics reports 400 million monthly unique visitors to Twitter.com, up from 250 million unique visitors at the start of the year. That means a ton of people who use Twitter (just to check certain celebrity accounts? to search for something?) aren’t actually logging in. But that’s a big portion of users that Twitter would love to have on the site.

“We’ve been super cautious about the expansion of our ad program,” said Twitter CEO Dick Costolo on Thursday. “Based on engagement ratings and based on capabilities our revenue team has developed that we’re ready to expand further.”

Additionally, Costolo said not to expect a Twitter IPO next year, as the service is still waiting to go mainstream and, in the meanwhile, not be responsible to the public markets. 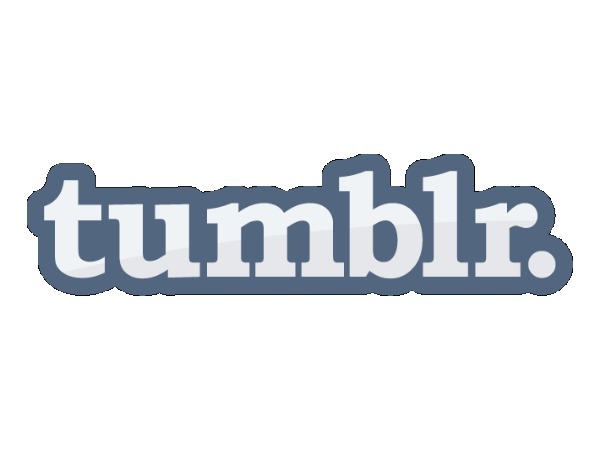