Though the social network is dominating display advertising, it may not be meeting expectations

We contacted the company but, still private, Facebook does not disclose financial results.

The numbers are interesting nonetheless because, to date, we have largely relied on third-party estimates of ad revenues for Facebook and other private social sites. Notably, this source has Facebook’s revenues pegged much lower than those recently forecasted by eMarketer.

In June, the Internet marketing researcher said Facebook’s display revenues--in the U.S. alone--would grow an estimated 80.9 percent to $2.19 billion. It was the same number eMarketer had reported back in January, when the group published a report predicting Facebook’s global ad revenue would reach $4.05 billion.

That’s not even counting revenues collected from virtual goods, a huge moneymaker for Facebook, which collects 30 percent of every sale.

And yet, if we assume (perhaps unfairly) that Facebook’s revenue will not grow more in the second half of 2011, then total global revenue for the entire year will be around $3.2 billion, far below just the $4.05 billion in ad revenues predicted by eMarketer. Either the social network has a lot of room to expand over the next few months or eMarketer’s numbers are way, way off.

No matter which way you look at it, however, it’s clear that Facebook is now a dominant force in ad selling on the Web. Another Web researcher, comScore, said over the summer that the social network now makes up the most display ad impressions in the U.S., accounting for nearly a third of the entire market. With over 750 million members, it’s no wonder why.

It’s that kind of influence that has pushed the company’s valuation to around $80 billion on the secondary markets. Although, a major sale of Facebook stock last month gave the company a $66.5 billion valuation--still high, but not so dramatically.

Facebook has not yet indicated specific plans to go public, though analysts have said to expect the move either late this year or by the spring of 2012. 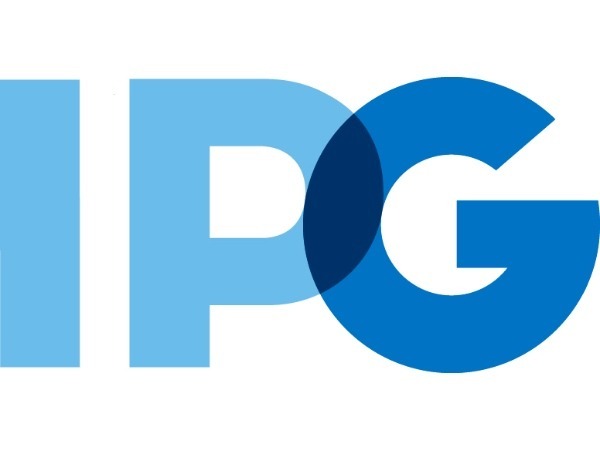 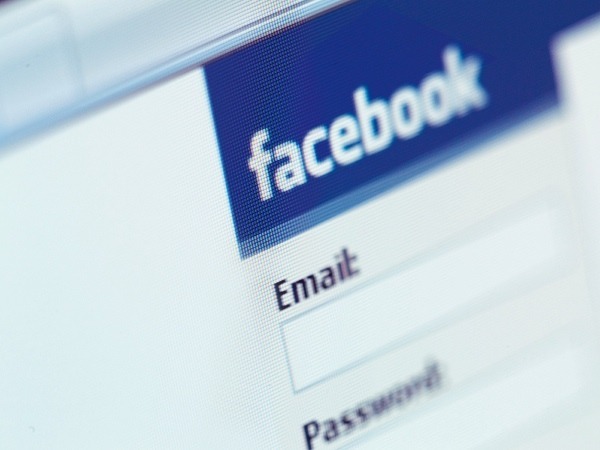