Netflix teams up with Miramax for Latin Am. rollout 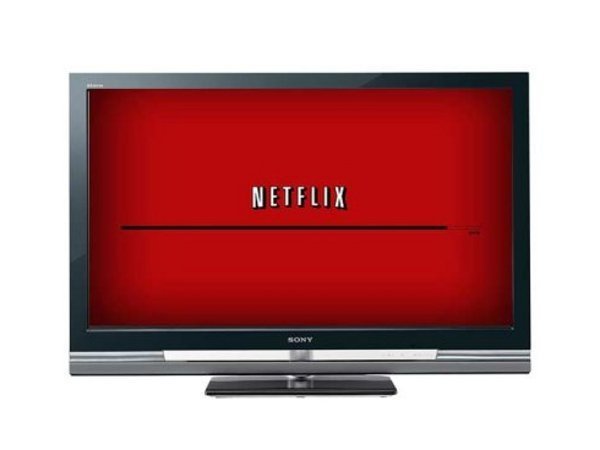 Netflix can now fully appreciate the old adage that when God closes a door, he opens a window.  Why?  Because he likes to mess with you.  Sometimes he closes the door and the window and opens the pantry door to see what you’ll do.

A week after Starz announced that it will be pulling its content from Netflix’s digital streaming platform, Netflix has added Miramax as a digital content partner in its Latin American rollout, which began Monday.  It marks the first time that Miramax has licensed its films internationally.  The terms of the deal were not disclosed.

The rollout began yesterday and is expected to be complete by September 12, at which point Netflix subscribers in Mexico, Brazil, and Argentina will be able to access the company’s arsenal of titles.  Miramax will be adding 140 of its own titles to the Latin American digital streaming platform, including “Chicago,” “Chocolat,” “The English Patient,” “From Dusk Till Dawn,” “Gone Baby Gone,” “Good Will Hunting,” “Jackie Brown,” “Kill Bill,” “Pulp Fiction,” “Swingers,” “There Will Be Blood,” and more.  Miramax added that dozens of new titles will be added to the platform on a rotating basis.

Miramax signed on with Netflix as a content partner back in May, marking the first time that Miramax licensed its films for digital viewing with a subscription-based service.  Prior to its partnership with Netflix, Miramax signed deals with iTunes, Amazon’s Video on Demand, and BestBuy’s CinemaNow.  Miramax has also inked a deal with Hulu.

There are currently some 205 million Internet users in Latin America, so Netflix has a huge opportunity to significantly expand its user base.  Brazil was the first to get access to Netflix’s service, which will become available to some 43 countries and territories throughout Latin America and the Caribbean over the next week.

“Getting to this day has been incredibly rewarding for everyone at Netflix – the passion and energy that have gone into building our Latin American service is amazing,” wrote Netflix VP of User Experience and Design Rochelle King in a blog post.  “Over the last few months, our team has spent countless hours in the region learning as much as we can about how Latin Americans think about, and enjoy, movies and TV shows.”

Variety reported back in July that Netflix is gearing up for a European launch—specifically in the UK and Spain—in the first quarter of 2012.