Amazon’s game of Chicken with California lawmakers just reached a stunning new height.  This week, the e-commerce leviathan proposed a compromise: it will open six new distribution centers capable of hiring as many as 7,000 full-time workers in California if the state agrees to drop the Internet sales tax law.  Will lawmakers bite?  It’s not looking good.

Addressing the issue at Sacramento’s Radisson hotel, Governor Jerry Brown did not shoot the proposal down altogether, but he made it clear that he’s not thrilled with the idea of giving up tax revenue in exchange for jobs, according to the Sacramento Bee.

If passed, AB 155—also known as the “Amazon tax” bill—could potentially bring in an additional $200 million a year in tax revenue by forcing out-of-state online retailers to collect sales tax from California-based customers.  By contrast, Amazon’s proposal would bring 7,000 jobs to California over the course of the next four years.  But if the law passes, Amazon will cut ties with some 10,000 affiliates in California.

The California Retailers Association counters that Amazon has already cost California 18,000 jobs and $7.1 billion in lost economic activity in 2010 alone, due to the company’s disregard for California sales tax.

"They might be adding seven [thousand jobs], but we're going to go out of business," Bill Dombrowski, head of the California Retailers Association, told the Sacramento Bee.

Interestingly, the California Retailers Association includes Wal-Mart, which was recently called into question for the fact that some of its own affiliates do not collect sales taxes on California transactions.  The LA Times found that CSN Stores of Boston has been selling hundreds of items on Walmart.com without collecting sales taxes, despite Wal-Mart’s very public efforts to get the Internet sales tax bill passed.  When questioned as to why it doesn’t collect sales taxes on California-based purchases on Walmart.com, Wal-Mart said that it is not responsible for collecting taxes; the responsibility falls on the Marketplace Retailer.

Since the tax bill brouhaha began back in July when it took effect, Amazon has funneled $5 million into an initiative to overturn the law by taking it to the voters.  California lawmakers have countered that effort by inserting an “urgency clause” into the bill to prevent it from going to the ballot box. 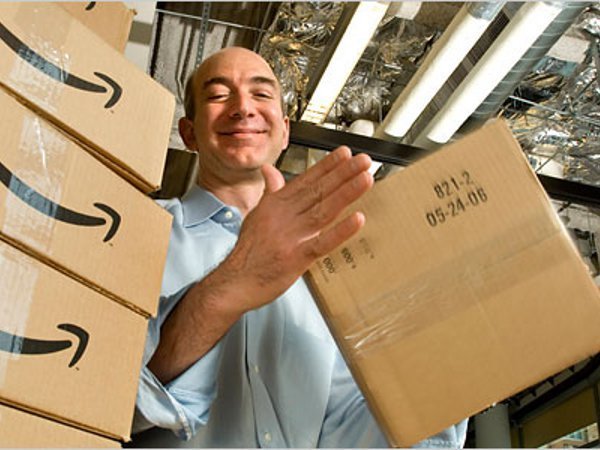 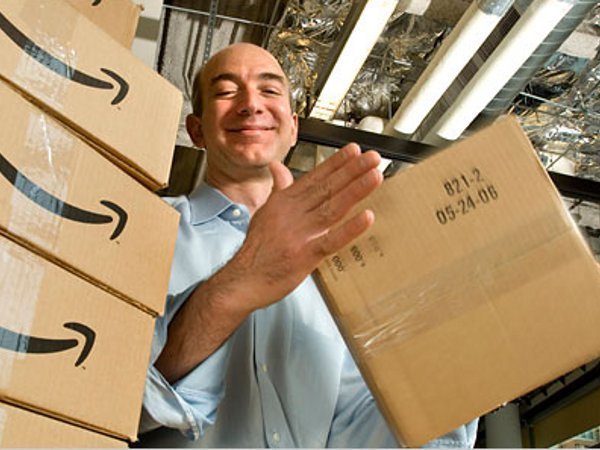 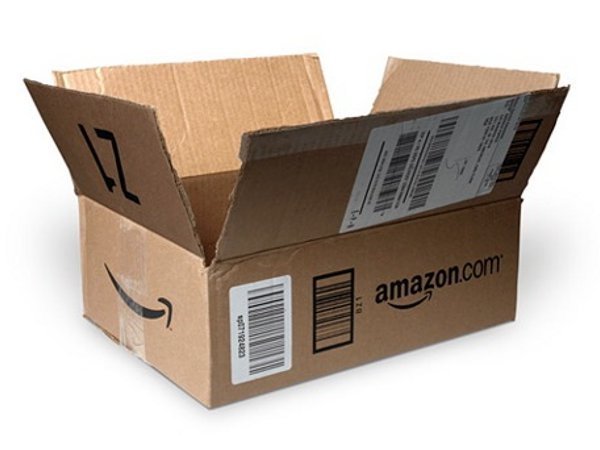