The company is backed by Sequoia, Genesis Partners, and T-Venture

Video ad engagement company Innovid on Tuesday announced a $9.5 million round of funding led by Sequoia Capital, with participation from existing investors Genesis Partners and T-Venture (Deutsche Telecom).  The round brings Innovid’s total raised to date to $17 million.

Founded in 2007, Innovid takes the concept of the video ad a step further to actually allow viewers to interact with it.  The solution: iRoll, Innovid’s flagship product, which embeds interactive features in pre-roll video ads, thereby allowing someone who may be watching a car commercial to use their cursor to rotate the car or click on features.  Or if someone is watching a movie trailer, they can get show-times and ticket information, or get more information on the film. Check out a demo here.

The solution not only encourages engagement, but allows users to get the information they want without having to leave the ad at all, which can be a pretty alluring prospect to marketers.  One of the key advantages Innovid has in this space is the fact that it has already integrated iRoll with eight of the top ten premium publishers, and all of the top video networks, allowing iRoll to display videos across a wide variety of networks while individual ad networks and publishers are limited to their own sites and member sites.

As a result, iRoll has seen 368% more engagement with ads over standard pre-roll video, as well as a 200% time spent lift.

"The growth in online video consumption and advertising is staggering. We identified Innovid as a true technology leader in the industry with unparalleled integration into the distribution channels of video publishers and ad networks," said Gili Raanan, General Partner at Sequoia Capital, in a statement. "We look forward to assisting Zvika, Tal, Zack and the team as they build out their business."

Ranaan will also be joining Innovid’s board of directors.

The new funds from this round will be used to fuel Innovid’s growth strategy, which includes international expansion. 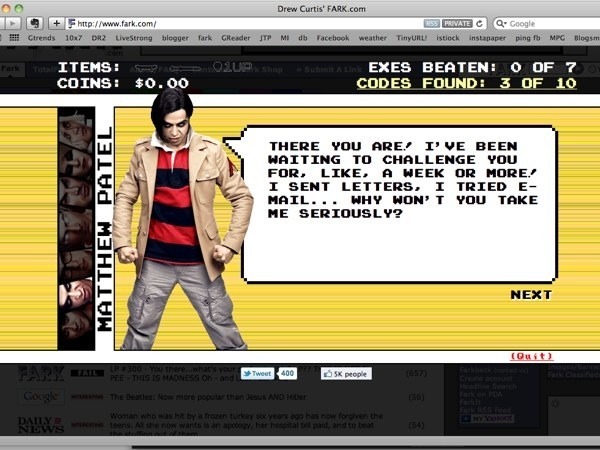 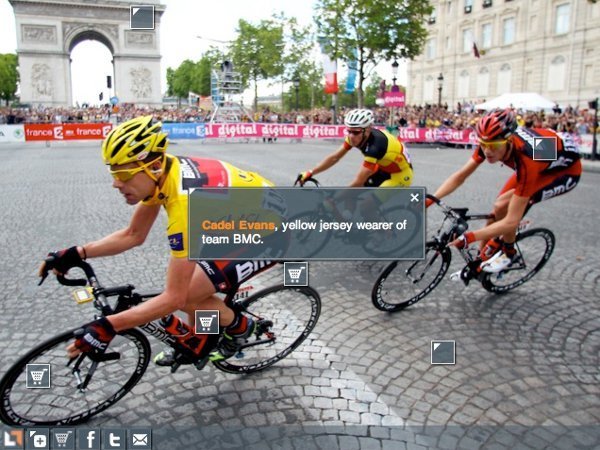