Junking the TouchPad, spinning off PCs, and a $10B acquisition send HP investors fleeing

I know that as a big corporation, HP is technically “The Man,” but I can’t help feeling a little sorry for the company after it announced its plans on Thursday to abandon all webOS devices, including the TouchPad, and to possibly spin off its entire PC business altogether.  And how is that sitting with those who own stock in the largest computer-maker in the world?  Not well.  HP stock nosedived more than 22% when trading began Friday morning, dropping from yesterday’s closing price of $30 to $23.

What sent investors scrambling for the door?  It was a massive tangle of bad news yesterday, starting with the announcement Thursday afternoon that the TouchPad failed to meet its marks and is therefore being thrown on the scrap heap.  That’s after only 49 days on the market.  But with the dismal reviews and lackluster sales, it became clear that the poor little guy didn’t stand a chance.  So finally, after several Web specials and markdowns, the TouchPad—which is probably best known for its commercials featuring comedian Russell Brand, Glee’s Lea Michele, and boxer turned politician Manny Pacquiao—is being junked.

And the tragic news comes just one year after HP spent no less than $1.2 billion to acquire Palm and its webOS platform.  HP says that it will continue to explore new ways to use webOS, but tablets and mobile devices won’t be one of them.  It may license the webOS platform as Google has done—and now that Google has acquired Motorola, it’s looking less and less likely that Google will resist temptation to start integrating Motorola hardware into the Android platform, which has already led Microsoft to declare itself the only truly open OS on the market.  Who’s to say that webOS couldn’t also claim that title?

But why the PC spinoff?  It all comes back to tablets, CEO Leo Apotheker said during a Q&A yesterday.  People are abandoning PCs in favor of tablets.  "The tablet effect is real, and sales of the TouchPad are not meeting our expectations," he explained.

So the abandonment of mobile devices and the spinoff are actually two sides of the same coin.  People are evidently ditching PCs and gravitating more towards tablets, and HP’s failure to compete in the mobile arena means it needs to figure out what it’s going to do about its PC situation.  The PC business needs the flexibility and agility to make decisions on its own in order to figure out a way to effectively compete with tablets and address economic stresses, he explained.

And, of course, HP's case wasn't helped by its acqusition of British software company Autonomy for $10 billion--a premium of 63% over the trading price.  In a research note from Bernstein Research, analyst Toni Sacconaghi calls the acquisition a "materially value destroying capital allocation decision."  Purchasing Autonomy at more than 10X revenues, representing 17% of HP's market cap--rather than simply buying back company shares--was a bad move, Sacconaghi notes, especially given the fact that Autonomy is only expected to grow at a rate of 8% per year and will only add 1.4% to HP's revenues.

Is the junked TouchPad, the PC spin-off, and the $10 billion Autonomy acquisition enough to sink HP? 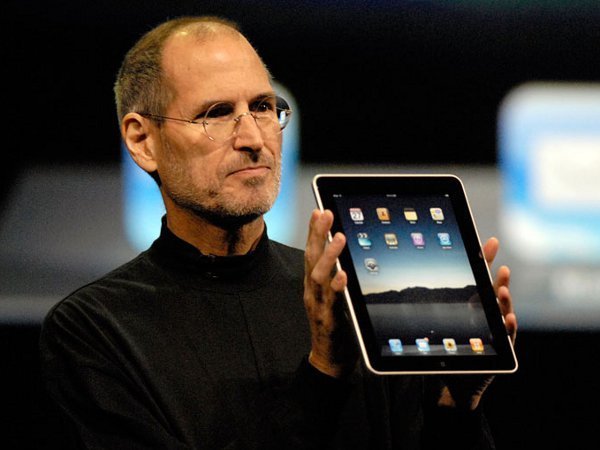 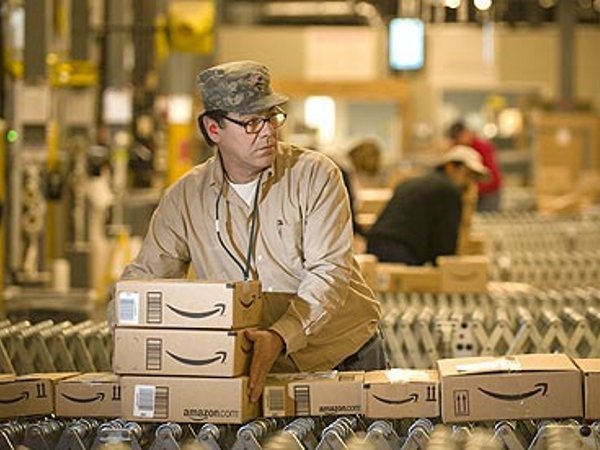