DirecTV seems to have a problem on its hands.  Lately, it seems that the cable giant just can’t make a non-racist commercial.  Last month, DirecTV pulled its “The Truth” commercial because viewers were up in arms over its use of racial stereotypes to depict a cocky black boxer and his obnoxious black entourage.  Now the company’s new “The Whale” commercial is falling on Asian stereotypes as a stand-in for a real punchline.  The problem is that the commercials aren’t funny, they’re just annoying.

I may sound like I’m contradicting myself, since only a couple of months ago, I defended Groupon as TV viewers everywhere slammed the group-buying giant for what many called tasteless and offensive TV ads, which seemed to poke fun at real-world crises, like the ongoing struggle in Tibet.  The difference: those commercials were funny.  Sure, they were a little crass—but at least there was a legitimate joke to the whole thing!  And Groupon had also set up donation funds for the very causes it seemed to mock in its commercials.

But DirecTV’s commercials…this is just laziness.  The "Whale” commercial features comedian Dat Phan as a very short, blinged-out Chinese high-roller who is followed by scantily clad white female servants as he strolls through his Chinese-style house, complete with a koi pond, lots of bamboo, and a giant panda.  It’s clear that on some level, this is supposed to be funny, but it’s not really clear where the actual humor is… Is it the character’s super-short stature, or is it his super animated voice with his thick, quirky accent?  I have no idea!

It’s obvious that the “Whale” character is a knock-off of Ken Jeong’s “Mr. Chow” character from “The Hangover,” but it fails miserably as DirecTV tries to make a silly accent take the place of a legitimate punchline.  Worse: I just realized that the whole time that the Dat Phan “Whale” character is talking, Buffalo Springfield’s “For What It’s Worth” (“Stop, children, what’s that sound, everybody look what’s going down…”) is playing in the background for a nice sprinkling of Vietnam War ambience.  Seriously?!

Sadly, this isn’t DirecTV’s first offense.  Back in July, its short-lived “The Truth” commercial garnered much viewer angst over its use of black stereotypes.  The commercial—which, again, uses racial stereotypes as a stand-in for humor—features a grandiose, blinged-out black boxer called “The Truth” and his black entourage congratulating his every word with “that’s the truth, Truth!”  The commercial ends with his son, a blinged-out boxer-in-training, punching the elderly white butler in the stomach while everyone smiles approvingly.  The ad earned enough angry comments from viewers to warrant DirecTV’s removal of the ad a few days later, though the company said in a statement that the pull was not an admission of guilt or failure.

“The vast majority of viewers understand that it is nothing more than a tongue-in-cheek comedy piece within the same campaign of other DirecTV ads featuring larger-than-life characters,” a DirecTV spokesperson told AdWeek.com, adding that the rest of the ad campaign featuring similar characters will continue to run as planned.  Again, I could see DirecTV's point...if the ad were funny. 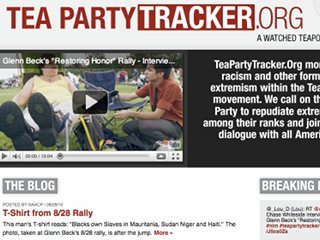 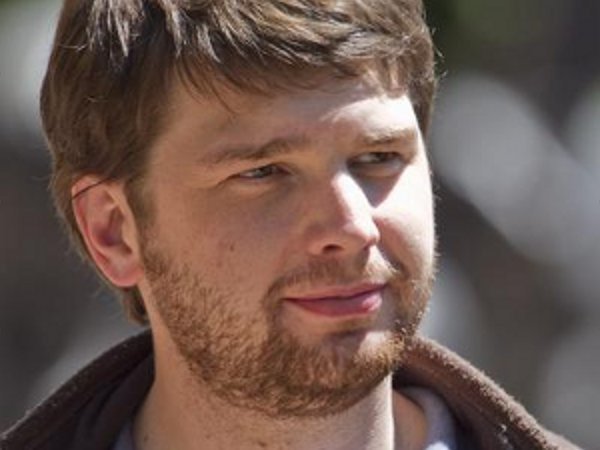 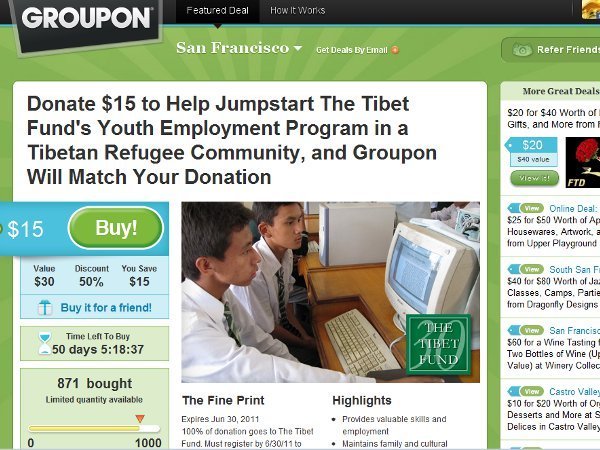 Come on, cut Groupon some slack!