As Groupon comes under fire for its losses, it adds words of warning in its amended S-1

As Groupon gears up for its big public splash, it’s coming under more scrutiny and facing blistering criticism for its business model and the huge losses it’s taken.  With nothing else to do but stew in silence, Groupon has been powerless to fight back (for the most part).  But it looks like all of the heat may be getting to Groupon, as the company released a new amended S-1 on Thursday evening with a few more cautionary tidbits.

Additionally, the amended S-1 includes a note to potential shareholders asking them to please ignore co-founder Eric Lefkofsky’s June 3 statement that Groupon is going to be “wildly profitable.”  The remark was published by Bloomberg, and in a note in the new S-1, the company explains that Lefkofsky did not consent to be interviewed and he requested that the statement not be published, since Groupon is supposed to be in a “quiet period” which prohibits it from talking about the company to the press and potentially artificially inflating its value.  Oops.

In the previous S-1, Groupon listed only Morgan Stanley, Goldman Sachs, and Credit Suisse as its underwriters. 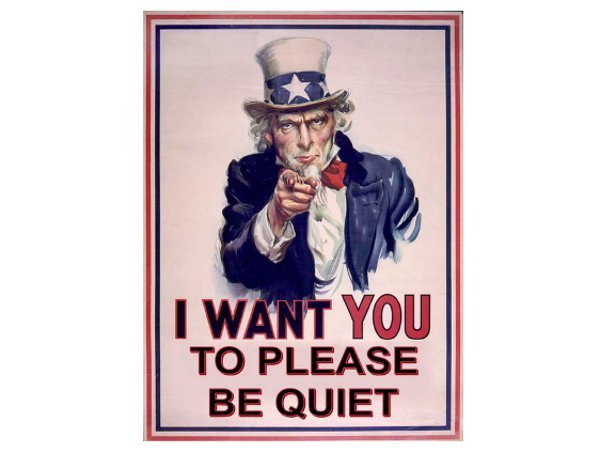 Groupon responds to media hazing...sort of