Groupon responds to media hazing...sort of

While it's trapped in the "quiet period," Groupon can't respond to the media, but it can get snarky

Ever since Groupon filed its S-1 to go public more than two weeks ago, the company has faced a barrage of media trash-talking that would rattle even the strongest company to its core. Unfortunately, Groupon is in the “quiet period,” which a sort of gag order that prohibits a soon-to-be public company from speaking to the press and possibly inflating its valuation artificially. Thus, Groupon has to take the beating in silence. But never one to take itself too seriously, Groupon has responded with a delightfully vague, indirect post that effectively underlines the company’s frustration.

Titled “The Groupon Guide to the ‘Quiet Period’,”the company writes:

The “Quiet Period” is the time right before a company “goes public,” during which it is legally prohibited from saying anything to the press that may make the company look “good,” “successful,” or “not currently on fire.” During this sensitive time, it is the duty of the press to force the adolescent company through a series of brutal hazing rituals, designed to desensitize it to public criticism. This tough love helps the naively optimistic company to thicken its skin, atrophy its soul, and finally grow up into a real corporation.

The post, which is attributed to the Groupon cat, features a list of hilarious “what to expect” tips that are both whimsical and painful glimpses into Groupon’s private hell. For example, one of the “hazing rituals” that Groupon warns other companies to expect when they try to go public includes kicking sand in the company’s face. “Lesson learned: If the company survives, it’s time to move on to sand’s close relative, powdered glass.” But another, slightly more “real” what-to-expect tip warns companies that another hazing ritual involves using the “company’s cell phone to text a vote for the new M&M’s color to be a sickly ashen gray. Lesson Learned: Customers aren’t capable of making their own decisions.”

The last item on the list is less funny than it is kind of sad: “Write disparaging articles about the company. Lesson Learned: That’s what they get for trying to be a company.” Aw…

Groupon has been the unlucky target of a media feeding frenzy following the release of its financial data, which Groupon kept under lock and key for years—evidently for this very reason.  While Groupon had been the media darling prior to filing its S-1, the same news services that previously doted on Groupon have unleashed their animal fury on the not yet three-year-old company.

Among the many complaints the media has raised about Groupon is the fact that Groupon is bringing in over $700 million in revenue but is not yet profitable due to spending more on marketing than it actually earns. Additionally, some are questioning whether Groupon’s business model is sustainable, or whether it will implode under the weight of the ever crowding daily deal industry. Others remain optimistic about Groupon’s impending IPO.

Still, Groupon must carry on, ever stoic. 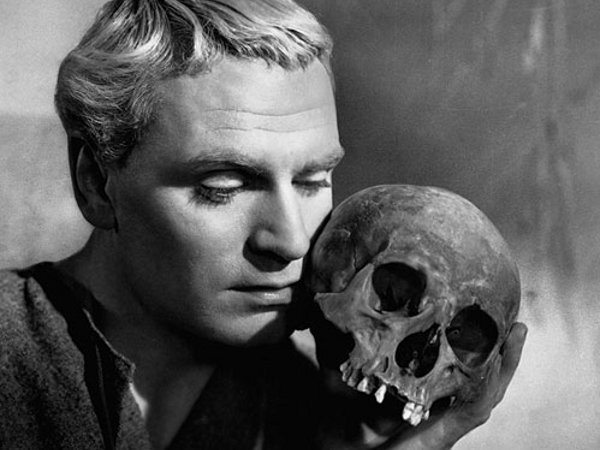 To buy or not to buy...Groupon stock