Crittercism, provider of mobile support infrastructure, announced this week that it has raised new funding from Kleiner Perkins Caufield & Byers, Google Ventures, Opus Capital, Shasta Ventures and AOL Ventures. Though it wasn’t published publicly, I’ve confirmed with the company that the size of the round was $1.2 million.

Timed perfectly with its new funding, Crittercism also took its iOS support infrastructure out of beta, offering the service to any interested mobile application developers. Since its January release in beta, the service has been installed over a million times.

With the Crittercism SDK, developers are treated to a fully-featured support forum where users can submit feedback, report bugs, ask questions and  discuss your app in general. All support requests automatically include attached diagnostic data so that developers aren’t just debugging in the dark. Responding to user feedback once the problem has been addressed is just as easy.

"Mobile app users had no recourse when an app crashed or misbehaved, and were left with no other option than to leave a bad review in the App Store. Crittercism gives a voice to an app's user, keeps them engaged, and provides tools for a developer to diagnose, fix, and communicate the issue back to its users." said Andrew Levy, co-founder and CEO of Crittercism. "We bring customer support into mobile applications enabling developers to maintain a high degree of customer satisfaction and greater engagement with their users."

Though Crittercism for iOS is now out in the wild, the Android version is still in private beta. (Get in touch with the company to request access.)

Another member of the last batch of AngelPad startups also received funding yesterday: Astrid, the mobile productivity app. That round, confirmed to be greater than $500,000, was led by Google Ventures and Nexus Venture Partners.

Two other startups from that same Winter 2011 batch have also raised seed funding so far. CoverHound was the first, raising $750,000 from Blumberg Capital for its car insurance shopping service. And Shopobot, a comparison shopping site, also secured some funding in June from Google Ventures, AOL Ventures and other strategic investors.

With four of its 13 startups already funded by prominent VC groups, AngelPad isn’t doing too shabby. We eagerly await the next round. 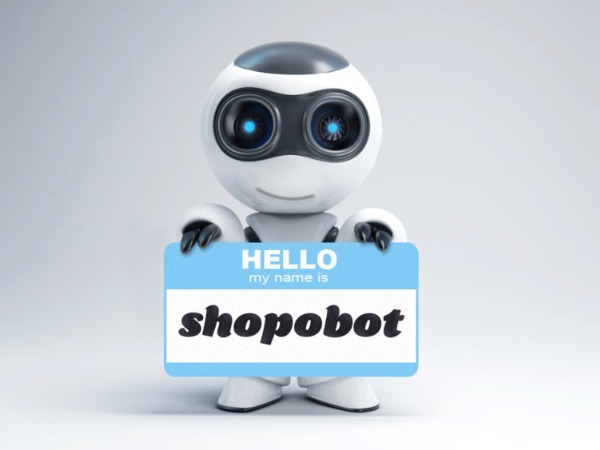 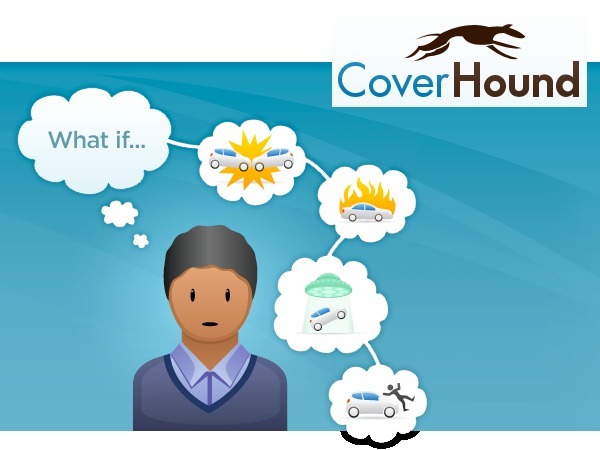