The first AngelPad Winter 2011 startup to get funds raises seed from just one firm, Blumberg Capital

Two months after the AngelPad Winter 2011 startups made their spring demo day debuts, one of those companies is finally announcing funding.

CoverHound, a new car insurance shopping service, has raised $750,000 in seed funding from Blumberg Capital, we’ve learned directly from the company. Blumberg put all the capital forward by itself, an anomaly in a time where “party rounds” have become commonplace, according to AngelPad’s Thomas Korte.

“From the first meeting with Blumberg,” said Basil Enan, founder and CEO of CoverHound, who I spoke to on the phone this morning, “it was obvious that that there was a lot of value in partnering with [Blumberg],” especially since the firm has a complementary member in its portfolio: CarWoo!, a service that streamlines new car buying.

“I think angels are great,” Enan continued, “but we thought going with one partner was best, and $750K was the right number for us.”

The funding, which Enan says gives the company a solid year of runway, will primarily be used to expand the team from the original three to six or eight employees by the end of the year. Right now, he’s still focused primarily on adding more engineers, for both the site’s front-end and back-end, as well as people on the marketing side, for consumer acquisition and brand awareness.

CoverHound is a San Francisco startup developing a new comparison shopping tool for car insurance quotes. The revolutionary thing about this startup is that they make the entire process anonymous, so you’re not just another name and email address harvested for sales leads.

Enan points to the enormous amounts of money being spent on M&A as proof that the insurance industry has reached a strange point of maturity.

Two weeks ago, Allstate bought Esurance for $1 billion. A year ago, BankRate bought NetQuote for $205 million. Over the past year, QuinStreet has spent around $100 million on insure.com, Insurance.com and CarInsurance.com.

This “maturity,” however, has stunted real growth and evolution in the industry. Enan believes there is “no longer any kind of innovation, just consolidation. They’re not coming out with new products, they’re just purchasing each other to increase margins.”

So far, CoverHound has only roped in about 10,000 monthly users, but Enan quickly added that the site isn’t really one where users go back on a daily basis. It’s mostly a transactional platform that matches users with an insurance company, and that’s about it. As part of the site’s growth this year, however, CoverHound will continue to integrate and improve certain features, like one that constantly monitors whether each of its users is still getting the best possible rate.

Founded in May 2010 by Basil Enan, an insurance leadgen veteran, CoverHound helps online shoppers find the best car insurance policy for them at the best price possible.

CoverHound works by taking the time to understand where shoppers are, who shoppers are, and what shoppers are looking for before matching them with car insurance providers who are good fits. CoverHound then makes it fast and easy to connect with those providers - over the phone or online - to get actionable comparison quotes.

Because of CoverHound's focus on providing a superior shopper experience, car insurance carriers and local agents find a tremendous amount of value in making their offers available to CoverHound shoppers. 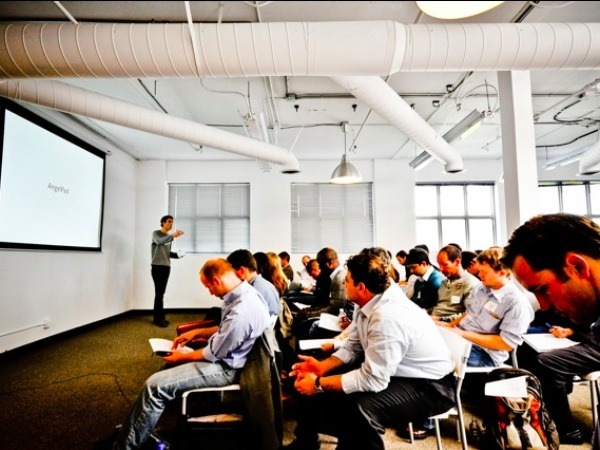