Bad news, everyone. Microsoft is shutting down its home energy tracking service, Hohm.

Yeah. That’s why Microsoft is pulling the plug. Because nobody’s ever heard of Hohm…which is why nobody cares that it’s being shut down. Microsoft broke the bad news on Thursday afternoon via a company blog post, in which it explained that the reason for the shut down boils down to lack of user adoption. Launched back in July 2009, the service lasted an impressive two years before the head honchos at Microsoft decided to put it out of its misery, which it will do…one year from now. In May 2012.

In the blog post, the Microsoft team explained: “The feedback from customers and partners has remained encouraging throughout Microsoft Hohm’s beta period. However, due to the slow overall market adoption of the service, we are instead focusing our efforts on products and solutions more capable of supporting long-standing growth within this evolving market.”

Incidentally, the announcement comes just days after Google announced that it would be shutting down Google PowerMeter, a virtually identical service that Google launched in September 2009. Like Microsoft, Google cited poor adoption as the reason for the shutdown. (It announced the same day that it will be shutting down Google Health, a health and wellness statistics service.) Google PowerMeter will be officially retired on September 16, 2011.

This naturally makes you wonder: if both services are being shut down because of lack of interest, does that mean that consumers in general aren’t as interested in energy saving solutions and “green” living as they say they are? This is a subjective question, but I’m going to throw out an objective answer: Yes. People say they’re “greener” than they really are, and this isn’t just my own personal observation.

A study published by Harris Interactive in January found that fewer people embraced eco-conscious behaviors like using less water and buying green products in 2010 than they did in 2009. And fewer people purchased hybrid vehicles or more fuel-efficient cars in 2010 than they did in 2009. However, that same study found that more people are identifying themselves as “green” or “environmentalists” today than ever before.

The cold truth: people want to be seen as socially and environmentally responsible, but it’s going to take a lot more effort on the business world to actually attract people to green products and services. 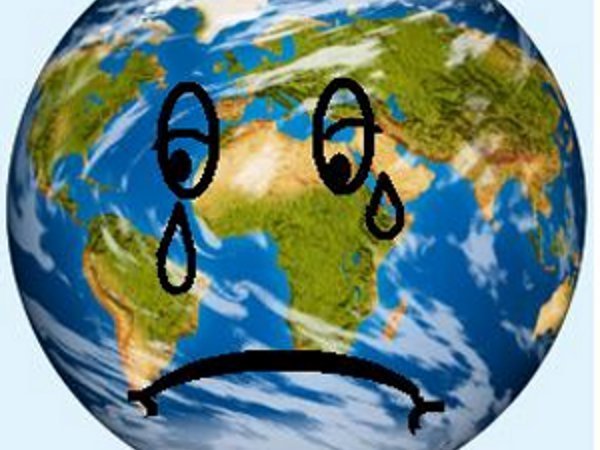