Patch Deals: Too little, too late?

Patch to launch Patch Deals, powered by Amex's Serve, but without a mobile or niche angle

Not that the world needed another daily deal site, but Patch does seem like the ideal daily deal purveyor, since the daily deal industry is inherently local, if not hyperlocal. And as Patch seeks to expand its nationwide network from 800 local sites to 1,000 local sites, it already has an established and growing audience that is already attuned to the hyper-local scene.

So what role is Amex actually playing in the new project? Apparently, even though Serve was created to give users an alternative to paying with cards, that will not be the case for Patch users, who will be given the option of creating a Serve account and receiving a co-branded card on which the deals will be loaded. The rationale is that this way, users won’t have to print out coupons. But…why no mobile app?

To be fair, Patch probably isn’t looking to compete directly with Groupon and LivingSocial, since those two are essentially in a league of their own at this point, but it is pretty surprising that it would utilize a digital payments solution to distribute…cards.

Interestingly, word of Patch’s move into the daily deals space got out last week when an anonymous Patch employee (a self-described “disgruntled employee,” in fact) told Business Insider that the company has been talking about creating a daily deals service since last October but couldn’t figure out how to manage the mobile side of things.

“They're essentially going to bring out a 1.0 version of what Groupon's about to launch on a 2.0-like scale,” she said in the interview, referring to the new Groupon Now app. “They'll be behind the curve on that before it even gets going.”

So it would seem that this is the “1.0 version” of Groupon’s mobile deals solution to which the employee was referring. Admittedly, it seems a little behind the times. Not only is it lacking a mobile or digital payment solution (true, getting your deals on a card beats having to print out your coupons, but why bother carrying around another card when you can pull up your Groupon and LivingSocial deals on your phone?), it’s also getting into the daily deal space when all the “low-hanging fruit has already been picked,” according to analyst Jeffrey Grau of eMarketer. At this stage in the game, getting into the daily deals space is not about just launching a daily deals service (it’s been done to death). It’s about getting into a niche market, which is what Fab.com has done for gay men, and what Juice in the City has done for moms.

Of course, like I said before, Patch’s established hyper-local audience may give it a boost, but it’s going to need more than that to compete. 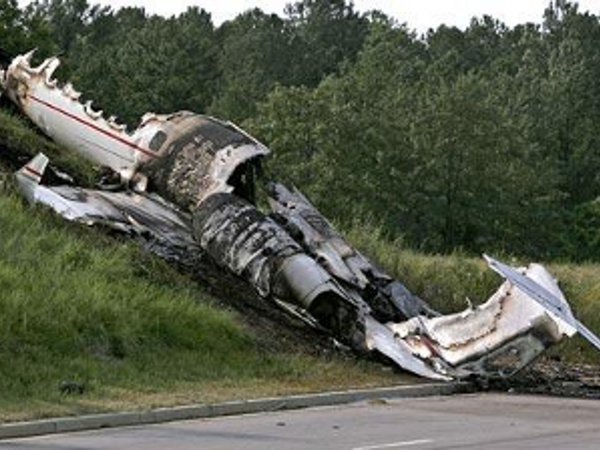