The company now has a valuation of $1.9 billion

Looks like the Pandora team is getting a little more confident in its IPO. On Friday, the company issued an amendment to its S-1 to raise its share price to $10 to $12, for a valuation of $1.9 billion. Last week, the company priced its shares at $7 to $9 each, for a valuation of just over $1 billion. With 14.7 million shares up for grabs, Pandora expects to raise some $202.6 million, compared to the $141.6 million it previously expected to raise.

But the company has warned investors that it will be losing money throughout 2012 as well, so no one should be surprised. Nonetehless, while Pandora is losing money, business is booming. Registered users are up to 94 million, compared to 53 million the previous year. Additionally, the amount of time users spend on the site has risen to 1.6 billion hours from 0.7 billion hours the year before.

Pandora was originally founded in the late ‘90s as Savage Beast, a service for retailers and businesses that wanted to provide background music for their customers. After maxing out eleven credit cards and passing out IOUs to his employees, founder Tim Westergren, who recently spoke at Vator Splash in San Francisco, was able to secure some funding, and in 2005, he changed the company’s name to Pandora, at which point the service became a direct-to-consumer business.

Pandora’s team of professional musicians and musicologists analyze up to 450 points or genes for every one of the 800,000 songs in Pandora’s library. The company will be trading under the stock ticker “P.” 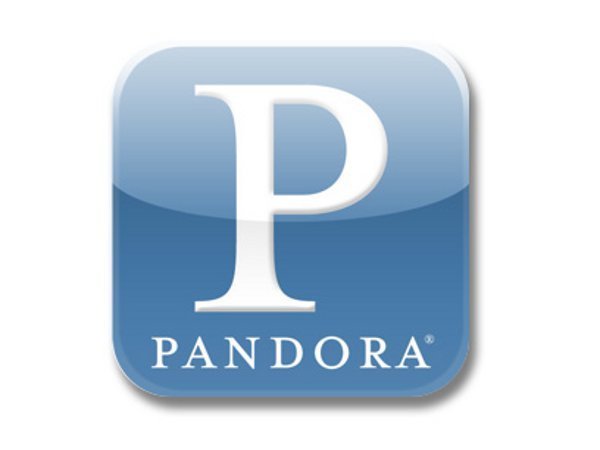 Pandora prices shares at $9 for $1B valuation