Is Pandora worth $10 to $12 a share? Based on Pandora’s financial outlook, BTIG Research is saying no.

BTIG Research released a report Friday on Pandora’s IPO and came to the conclusion that the company’s current situation does not justify a $10 to $12 share price. Earlier on Friday, Pandora issued an amendment to its S-1 to raise its share price to $10 to $12 per share from the previously decided upon $7 to $9 share price, which values the company at $1.9 billion.

So what’s with all the hatin’? BTIG’s main issues are with Pandora’s financials, its business model, and its reach. The research firm notes: “While Pandora is creating a large active user base, its reach/frequency continues to pale in comparison to terrestrial radio, as does its profitability.” To be fair, Pandora has the largest share of digital music listeners with nearly 60% of the market.

One of Pandora’s biggest draws is its lack of advertising. The service devotes less than one minute of advertising per hour compared to 13 minutes per hour with terrestrial radio. But that could actually be the company’s biggest weakness.

Pandora has been one of the singular online success stories of the decade. The company went from broke and paying employees in IOUs to making millions, due chiefly to Westergren’s decision to make the service a direct-to-consumer music service in 2005. But Pandora’s real success took off when it went mobile. As mobile devices became more advanced, users were able to multitask and listen to Pandora on the go on their smartphones.

While Pandora has drawn tens of millions of new users (and continues to add another three million each month), Pandora’s CPMs have taken a hit as more subscribers are listening to Pandora from a mobile device. While Pandora hasn’t given exact numbers, BTIG estimates a $43 CPM in 2011 compared to a $20 CPM for mobile. Three years ago, Pandora was streamed online almost exclusively from a PC, but today, 60% of all listening time occurs on a mobile device.

Says BTIG: “For each mobile listening hour that cannibalizes a PC-based hour, against which the company is paying a fixed cost, Pandora is being hurt by deleveraging (from a profitability standpoint).”

And approximately half of all new users who subscribe to Pandora do so from a mobile device.

There are other problems that BTIG notes: the cost of paying out royalties to music labels eating up profits, increasing competition from other services getting into the digital music space (think Spotify), difficulty with international expansion given the complexities of royalties when you take the business overseas, and more. But in summary, the firm does not believe that Pandora’s financial outlook justifies the IPO price range. Pandora’s revenue could reach $264 million by 2012 and possibly exceed $1 billion in 2015 (compared to $137 million in 2011), but the firm forecasts losses in 2012 and 2013 (which shouldn’t surprise anyone—Pandora already warned investors it would likely be losing more money in 2012).

What is surprising it that based on its estimates, BTIG Research believes that a more appropriate IPO price for Pandora would be $4 to $5 a share, and advises investors against investing in Pandora at its current rate. 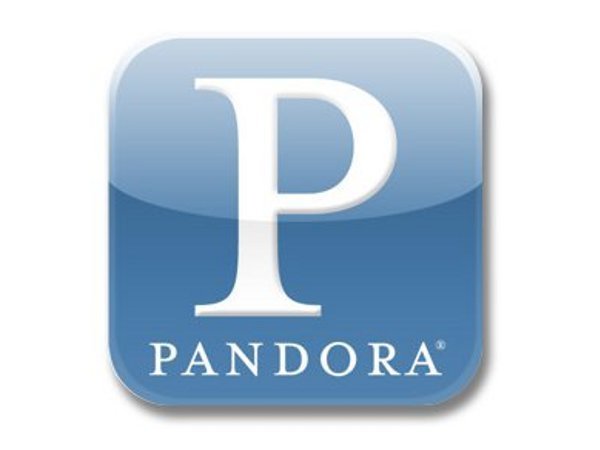