Look out, Facebook: Twitter just found itself a fancy new friend in one of the most popular mobile platforms in the world.

Apple announced Monday at WWDC that Twitter will be deeply integrated in iOS 5, the next version of the iPhone and iPad mobile platform set to be released in the fall.

Once the new mobile OS launches, users will be able tweet easily from a number of native iOS applications, including Camera, Photos, Safari, Contacts, YouTube and Maps. As easy as it is to email a photo or the link to a video, tweeting out content from a mobile Apple device will be just easy.

The service will work with Twitter single sign-on, meaning you only have to sign in once to enable tweeting in all those applications.

(Here’s the official announcement from product head Jack Dorsey on the Twitter Blog.)

For its first foray into social media integration, however, Apple adding Twitter is no flop. At the very least, it shows that the company has already acknowledged the power and significance of social sites and is already actively thinking about how to not get lost in the dust of the rising tide of sites like Facebook and Twitter. (See: Google.)

Anyone registered as an Apple developer who would like to get into the nitty gritty of Twitter’s new iOS 5 integration can attend a workshop this Wednesday evening at Twitter’s headquarters in San Francisco. 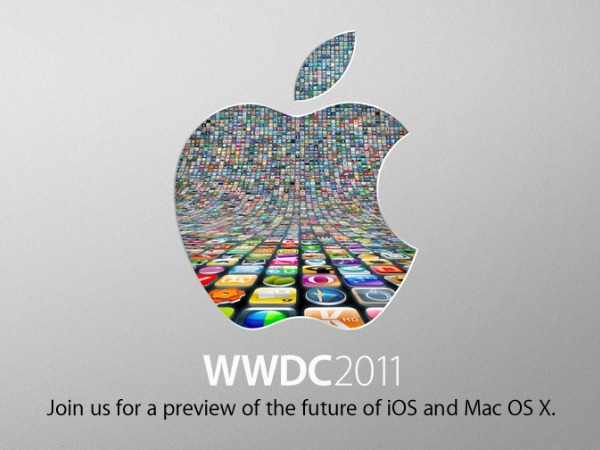 At WWDC: Convergence of OS X Lion and iOS 5?