Owner of UberSocial, Echofon and Twidroyd couldn't quite snatch up TweetDeck, but it's moving on

UberMedia, an independent provider of apps for Twitter and other social media tools, announced Thursday that Burda Digital through DLD Ventures has invested $5.6 million in the company.

DLD Ventures is the international investment arm of Burda Digital, a Germany-based global media company that oversees hundreds of millions of dollars in revenue, across its many supervised companies and investments.

The new financing follows UberMedia’s $17.5 million Series B raised in February, in a round led by Accel Partners with participation from existing investors Revolution Ventures and Index Ventures.

"We are in the midst of a tectonic shift toward social media by users all over the world, and the power of referral and information from people you trust is staggering," said Bill Gross, founder and CEO of UberMedia. "UberMedia's goal is to drive innovation in the social media experience so that it becomes ever more engaging, relevant, and useful."

Owner of several Twitter applications, including UberSocial, Echofon and Twidroyd, UberMedia’s total user base has grown to over 5 million users, who combined tweet more than 200 times per second. The company says its user base accounts for about 13 percent of all traffic on the Twitter platform.

If that sounds like a lot of leverage for a third-party Twitter company, it’s nothing compared to the influence UberMedia would have wielded, had its all-but-certain $30 million acquisition of TweetDeck actually closed. Instead, Twitter swooped in and paid as much as $50 million for the almighty Twitter client.

The data is foggy because nobody really sees the entire Twitter traffic picture, as CEO Dick Costolo said yesterday, but the best estimate says that UberMedia would have controlled the publishing of one in five tweets, had it acquired TweetDeck. Obviously, Twitter did not like the sound of that, especially as the company struggles to prove its revenue model through advertising and marketing products.

So how will UberMedia move on after Twitter’s blow to its business strategy? It’s hard to tell. 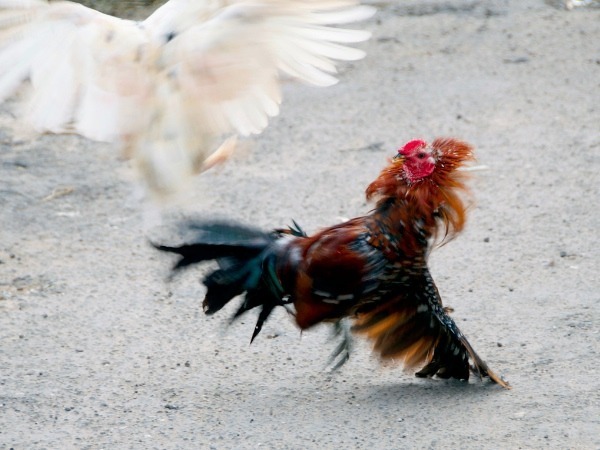 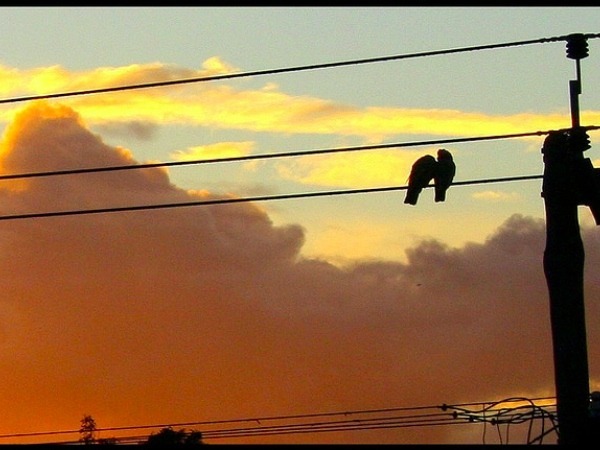 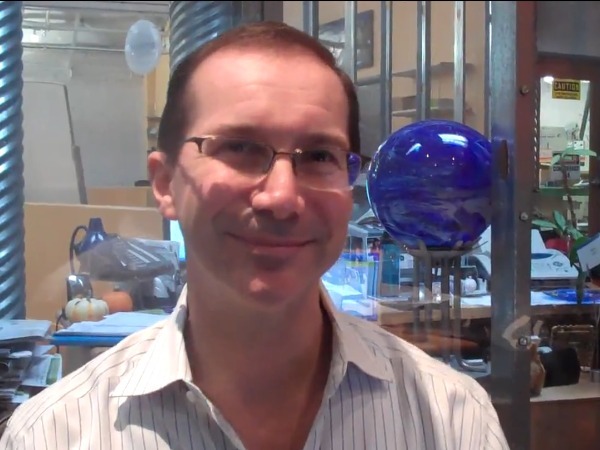