The company recently got into romance, and now it's doing thriller & mystery, but why?

Amazon on Wednesday announced the launch of its fifth publishing imprint, Thomas & Mercer, a mystery and thriller category that joins Amazon’s other imprints, including the newly launched Montlake Romance, AmazonEncore, AmazonCrossing, and The Domino Project. Montlake was launched earlier this month, and with the launch of Thomas & Mercer, Amazon is making it clear that its interest in book publishing is not a passing phase, but a legitimate business venture. The question is: Is Amazon doing it for the right reasons?

The new imprint launches with four books in the queue, ready to be released in Fall 2011: “Resuscitation” by D.M. Annechino, “Stirred” by J.A. Konrath and Blake Crouch, “The Immortalists” by Kyle Mills and “Already Gone” by John Rector. And what all four of these books have in common (besides being mystery and thrilled novels) is the fact that their Kindle editions are priced significantly lower than their paperback editions, whereas that’s not the case for the authors’ earlier books from other publishers.

For example, the paperback version of “Already Gone,” by John Rector, is priced at $10.17, while the Kindle edition is just $4.99. But for Rector’s other books, such as “The Cold Kiss,” published by Macmillan in 2010, the Kindle price is $11.99, higher than the $7.99 mass market paperback price and just slightly less than the $16.49 hardcover price (Amazon includes a disclaimed that the price was set by Macmillan).

Similarly, Amazon launched Montlake earlier this month with Connie Brockway as its pioneering romance author. “The Other Guy’s Bride,” Brockway’s first novel published through Amazon, is retailing for $8.13 for the paperback edition, but it’s free as a Kindle book. Meanwhile, Brockway’s other books from publishers like Dell and Pocket, are matched in Kindle and paperback prices.

The prices discrepancies raise questions as to whether Amazon is getting into book publishing as a legitimate business venture, or whether the eCommerce giant is doing it as a way to further promote the Kindle in spite of the publishers. Naturally—no one would blame Amazon for pricing Kindle books from its own imprint lower than the paperback and hardback versions. Why wouldn’t it? And really, would anyone blame Amazon for getting into the book publishing business purely to promote the Kindle?

With publishers retaliating against rock-bottom Kindle book prices, no one would fault Amazon for wanting to come up with its own publishing imprints to cut out the hassle of having to work around other publishers’ pricing structures. Furthermore, as more states around the country are passing legislation to force online companies (with Amazon specifically in mind) to collect sales tax, it only makes sense for Amazon to focus on something where it can control the price and thus factor in the sales tax without the consumer even noticing.

But it leads me to wonder what quality of publishing is going to come out of Amazon’s efforts. If the focus is on the Kindle and not the books themselves, is Amazon doomed to flood the market with cheap, low-quality books when the publishing industry is already in trouble? 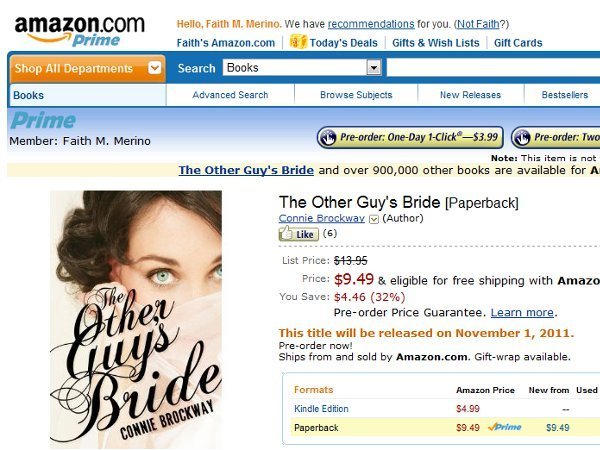 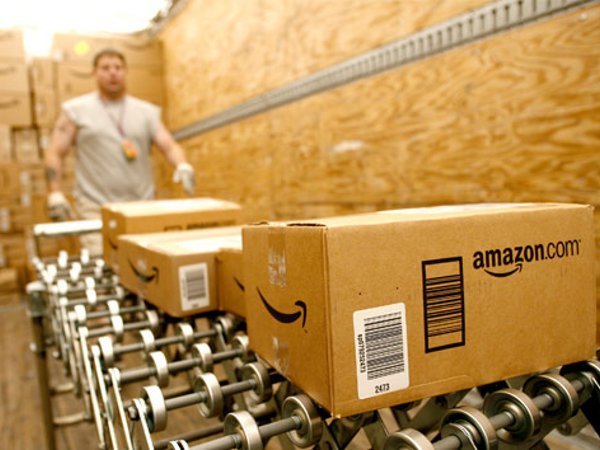