Microsoft CEO Steve Ballmer and Skype CEO Tony Bates just held a press conference to go over the details of the new merger. After some PR fluff, they finally got down to brass tacks, and some of the details that emerged include Skype’s financials and how Microsoft sees them, how Microsoft plans to integrate Skype with its current offerings, and some more info on the way in which the deal emerged.

One thing is certain: Skype’s IPO is officially dead. For now. Of course, there’s nothing saying Microsoft won’t spin Skype off into a public company at some point down the line, but that’s not in the cards at the moment. When Tony Bates was asked about other offers (hinting at Facebook and Google), Bates explained curtly that prior to Microsoft’s offer, Skype had been “very focused” on its IPO, and it had not been looking to get acquired.

Steve Ballmer elaborated and explained that Microsoft had been eyeing Skype since April, but its original plan was to partner with Silver Lake (Skype’s owners after eBay dropped it) to develop an advertising strategy.

“Advertising is something we’ve been discussing, it’s an area that even without acquisition was something we were interested in with a partnership,” said Steve Ballmer.

Bates delved deeper into Skype’s advertising strategy and how its new home at Microsoft will help it develop that new revenue stream.

“We just started in ads, we’re still very early in that phase, but we have the ability now in Windows to create a homepage takeover type ad,” said Bates. “We think advertising is a very powerful monetization stream for us. We want to approach the market from a rich media approach. The ads will pop out and be animated. It fits the user base of where we’ve been moving—it’s an immersive experience.”

In breaking down the financials, Microsoft CFO Peter Klein took the stage to explain that Skype is a strong and growing business, showing 20% year-over-year revenue growth, and that it fits with Microsoft’s current interest in real-time communications (such as Lync, its current Skype-like offering that lets users communicate with one another within Microsoft Office via voice, text, or video). Klein added that Microsoft will be paying for Skype with overseas cash, since Skype is based out of Luxembourg.

So how will Skype gel with Lync? Microsoft clearly developed Lync to be an enterprise-grade real-time communications service by allowing users to connect within Microsoft Office to collaborate on documents and projects. The service is also available for everyday communications with friends and family, but Skype has the brand power and the ubiquity to really take Lync to the people. 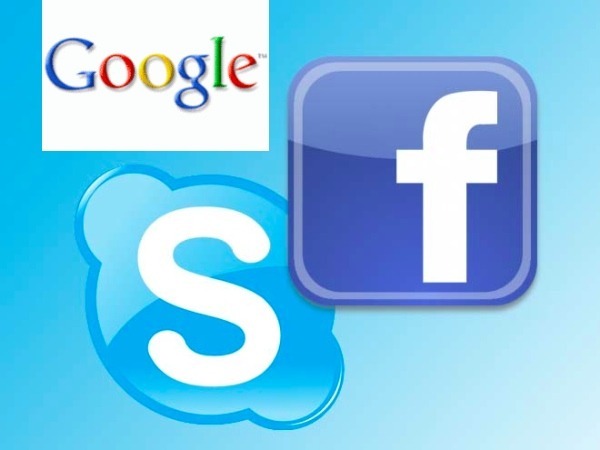 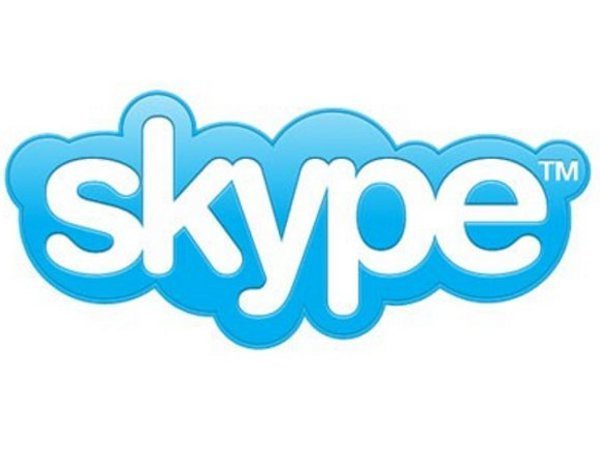