Over the next four years, social advertising revenues to grow 31.6 percent annually

The social media monster is an adolescent, and the growth spurts must feel very nice to the companies collecting advertising money.

That leaves a lot of revenues out, including sale of virtual goods and social marketing.

“It’s no surprise that Facebook commands a dominant share of all social ad impressions served and ad revenues generated,” said Jed Williams, analyst and program director of BIA/Kelsey’s Social Local Media practice. “As the social market leader, it already serves the most display ad impressions of any digital company, surpassing both Yahoo and Google. We fully expect Facebook to increase both impression share and ad revenue, as buyer awareness accelerates and creative formatting and targeting improve to optimize performance.”

While there’s clearly a consensus that Facebook rakes in the lion’s share of revenues from social media advertising, reports vary on how much the company will actually be making.

Back in January, eMarketer published a forecast that put Facebook’s global ad revenues in 2011 at $4.05 billion, more than doubling their estimate of $1.86 billion in 2010 revenues. The discrepancy between eMarketer’s numbers and BIA/Kelsey’s might be because the latter was only looking at U.S. ad revenues, though this isn’t yet clear. (We’ve contacted the firm for more information.)

A lot of these numbers are wishy-washy, however, simply because no one really has access to Facebook’s financials.

As a related example of this, there was some confusion a couple weeks ago about how much advertisers on Facebook were paying to run ads, with one firm reporting that cost-per-click (CPC) had gone up 40 percent and another saying CPC had gone down 40 percent. Eventually, one of the two firms, Efficient Frontier, tried to clear the air by arguing why their study arrived at numbers from a more solid ground. They make a strong case.

Beyond the statistics, proof of the growing influence and extent of advertising on Facebook can be clearly seen in the company’s own push to attract more firms. Every week there’s some new case study or promotional video on how to use Facebook to reach users, and last week the company launched Studio, a way for marketers to show off their campaigns. 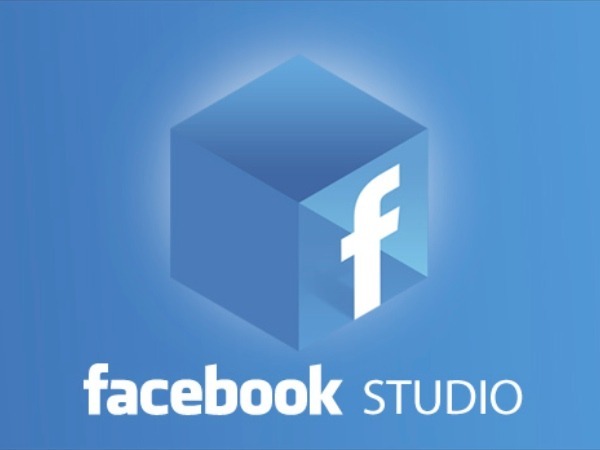 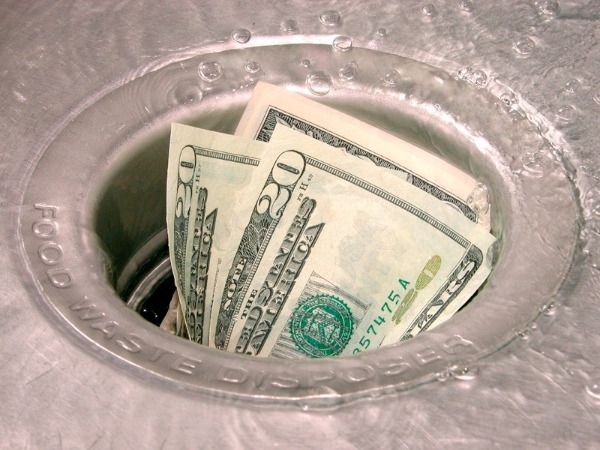