Go-to survey site SurveyMonkey announced Monday that it has acquired Wufoo, an online form builder. Terms of the deal were not disclosed, but sources say the purchase price was $35 million in cash and stock.

The whole Wufoo team will be moving from Tampa, Fla. to SurveyMonkey's headquarters in Palo Alto, Calif.

As a 2006 Y Combinator graduate, Wufoo first raised $118,000 in funding from the venture capital firm and a couple angel investors, including Paul Buchheit (creator of Gmail, founder of FriendFeed and partner at YC).

Wufoo’s offering has never been particularly sexy, but it has always been a solid idea. The startup provides an HTML form builder that makes it dead simple to create contact forms, online surveys and invitations for collecting any kind of data. It doesn’t sound like much until you look at Wufoo’s feature page. Customize forms with all the fields you can dream of (file upload, mailing address with map integration, embeddable Google Maps), have entries automatically collect time entered and IP address of entrant, color it up with themes and much more. And all that without writing a single line of code.

The startup provides both free and paid versions of its software.

"Everyone at Wufoo is very excited about joining the SurveyMonkey team, and the expansion opportunities for our business that will result from this combination," said Wufoo co-founder Kevin Hale in a prepared statement. "By leveraging SurveyMonkey’s international resources, knowledge scaling infrastructure and expertise with large data collection systems, we will be able to increase the scope, performance and reliability of Wufoo's services."

SurveyMonkey just raised $100 million in debt financing this past November, so we’ll likely see more acquisitions in the coming months to flesh out the business. In January, it acquired a 49.9 percent stake in ClickTools, a survey provider on Salesforce’s App Exchange. Back in June 2010 the company bought Precision Polling, a telephone polling service. 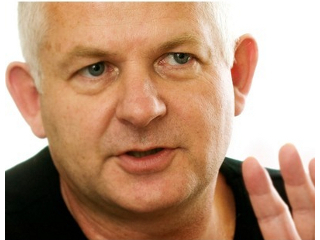 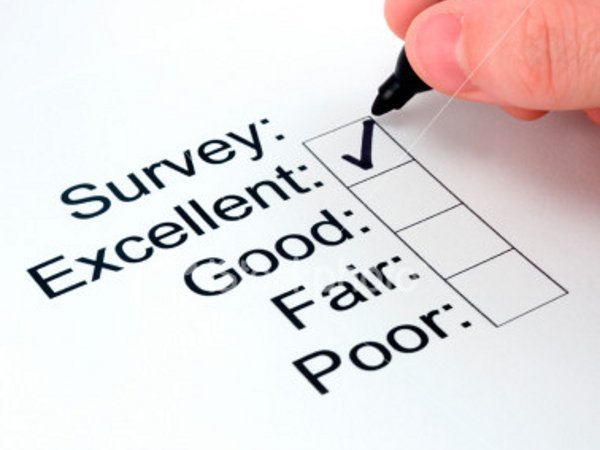