As it competes with the Kindle and Nook, Kobo forgoes new features and focuses on global expansion

It’s survival of the fittest in the e-Reader world, where charm and good looks will only get you so far. You have to have teeth to make it in this business!

One e-reader that has long sat on the sidelines while the Kindle and the Nook duke it out for the top spot is the Kobo, a humble e-reader that has failed to crawl out of the shadows to become competitive in the e-reader world. But the Kobo may be planning a revamp to launch it back into the running. The company announced Tuesday afternoon that it has just closed a $50 million round of funding by an undisclosed “leading institutional investor.” Existing investors also participated in the round.

But in its announcement today, the company didn't mention anything about product development, and said only that it plans to use the new funds to fuel its European expansion, starting with Germany and Spain in May, and then moving into local stores in Italy, France, and the Netherlands in the summer.

You would think that the company would price its e-readers waaay low given the limited functionality, but the cheapest Kobo is $139--$2 more than the cheapest Kindle. So...the company plans to focus on expansion so that the Kobo will be available to more people who will ultimately decide to save two bucks and get a Kindle?

Even stranger: the website offers different e-reader bundles that vary in price NOT according to different features and functionality (like you see with the Kindle, which offers the basic Kindle, the Kindle 3G, and the Kindle DX), but by the type of books that are preloaded on the e-reader.

Despite its limited features, Kobo is the e-reader of choice for a number of retailers, most notably Borders, which isn’t doing so hot these days. The book retailer recently filed for Chapter 11, and the blame can be rested squarely on the fact that the company hasn’t developed any kind of digital strategy the way Amazon and Barnes & Noble have. Borders has relied entirely on Kobo to provide a digital alternative for its readers, but given the Kobo’s limitations, that hasn’t panned out too well. To be competitive with Barnes & Noble and Amazon, Borders needs to develop a digital strategy of its own—either by creating its own e-reader with greater functionality or somehow spurring Kobo into stepping up its game. (When I read the headline of the press release, I naturally assumed that Borders had led the round, even though the company is currently circling the drain.)

But who knows, perhaps the only thing keeping Kobo from being truly competitive with Amazon and Barnes & Noble is the fact that no one has heard of Kobo, so maybe the company is onto something with its expansion plans. But I'm going to go out on a limb and say the whole European expansion idea isn't going to get the company very far in the e-reader race. It's definitely not going to help Borders out of its tailspin. 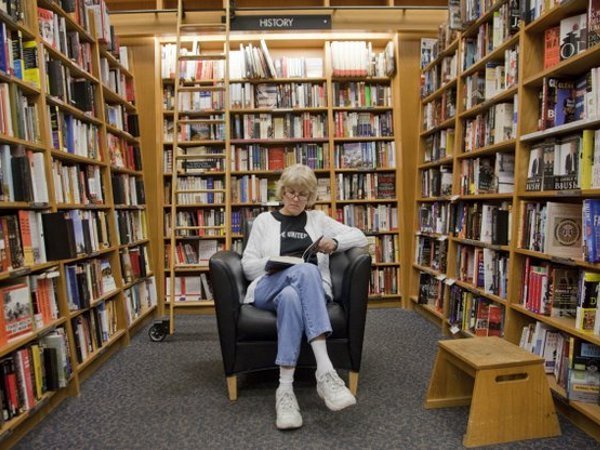