After massive losses last year, the book retailer announced that it's filing for Chapter 11

After months of flagging sales and a dismal holiday shopping season, Borders has filed for Chapter 11 bankruptcy protection. The company made the announcement Wednesday evening, sending out emails to Borders Rewards members to assure them that the company will keep running as usual, and its rewards program will not be affected by the filing.

The announcement arrives after months of speculation that the book retailer, which pioneered the in-store book browsing experience, was on tailspinning towards a crash landing after failing to adapt to the digital age. As Amazon and Barnes & Noble took the digital book movement by the horns and released their e-book readers the Kindle and the Nook, respectively, Amazon was slow to catch on and when it did, it was with lackluster results. Borders' e-reader, the Kobo, received apathetic reviews and has failed to compete with the heavy hitters, which has become a two e-reader race between the Kindle and the Nook.

Borders Group's primary competitor has long been Barnes & Noble, but it's easy to see the difference that the Nook and B&N's embrace of ebooks has made in the company's quarterly results.

In early January, Borders told book publishers that it would have to delay payments owed to them, and while many publishers rallied behind Borders, the National Book Network halted further shipments to the retailer.

Borders Group CEO Mike Edwards explained the company's situation in a statement late Wednesday.  "Because of the ongoing impact of the difficult U.S. economy, coupled with the rapidly changing bookselling environment, we must restructure Borders and reposition our business for long-term success. We determined that the best path for Borders to have the ability to achieve this reorganization is through the Chapter 11 process, which we commenced February 16."

In the last five years, Borders has cut its employees from 35,000 to 19,500. In recent talks with publishers, the company has firmly insisted upon its ability to bounce back from this slump. There were reportedly suggestions of installing wine bars in some locations to create a more social atmosphere, and suggestions of a merger with Barnes & Noble even emerged, according to the New York Times.

A wine bar would be nice, but brick-and-mortar is not the future of bookselling. If Borders wants to get back into the game, it needs to get its digital thinking-cap on. 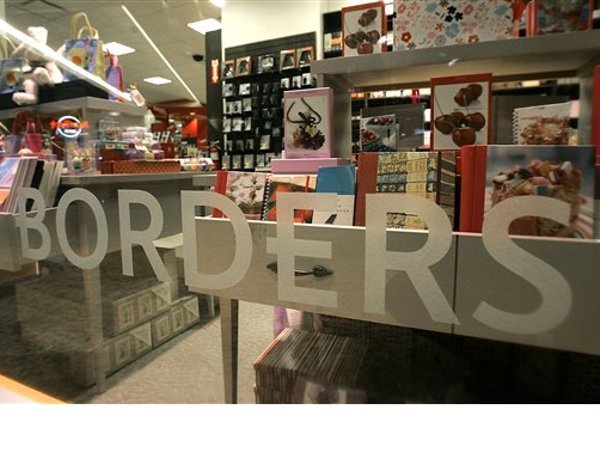 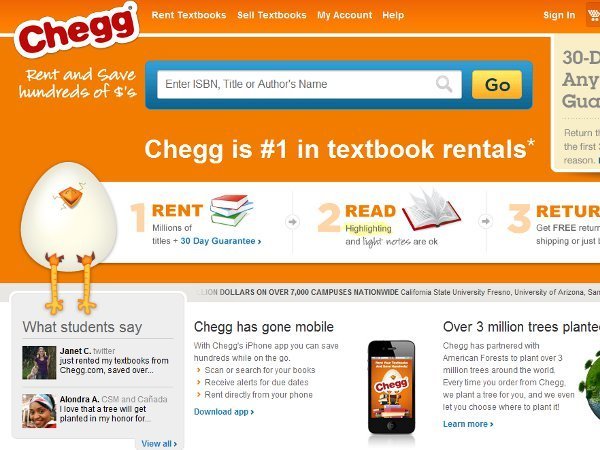