Senator Dick Durbin (D) from Illinois is gearing up to introduce legislation that would force online retailers like Amazon and eBay to collect state sales taxes from customers.

Apple announced a completely rebuillt Final Cut Pro X, which will start selling in the Mac App Store in June for $299.

BookingBug, an online scheduling, booking, reservation and appointment system for business, raised $350,000 from a small group of angels.

Industrial lighting solution provider Digital Lumens closed a $10 million Series B round that was raised from all of the company’s previous investors: Black Coral Capital, Flybridge Capital Partners, and Stata Venture Partners.

Social shopping service Lockerz confirmed Tuesday that it has closed $30 million of a planned $45 million round.

Myspace's parent company News Corp. is looking to sell the failing social network, and pitch details for the sale have leaked.

OpenBuildings raised $2 million in a Series A round from BlueRun Ventures and Index Ventures.

Mobile payments proviedr Payfone closed a $19 million funding round from American Express, the largest contributor, with participation from Verizon Investments Inc. (assisted by Verizon Ventures) and others.

Stealth startup Project Slice secured a $3.8 million round of funding to continue working on simplifying online shopping, according to an SEC filing.

A family in Tokyo used the TekTrak app to locate their daughter following the massive 9.0 earthquake that devastated the country on March 11.

Zencoder, a video encoding and transcoding SaaS provider, raised $2 million in funding from a long list of investors.

www.OpenBuildings.com is a community-driven & openly editable encyclopedia of buildings from around the world. This database of historic, contemporary or conceptual architecture exists on multiple digital platforms; including a mobile application that enables the user to find, learn about and share nearby buildings of architectural merit.

Our aim is to collaboratively archive the world's built environment for future generations: to inspire architects, educate students, inform tourists and empower professionals. 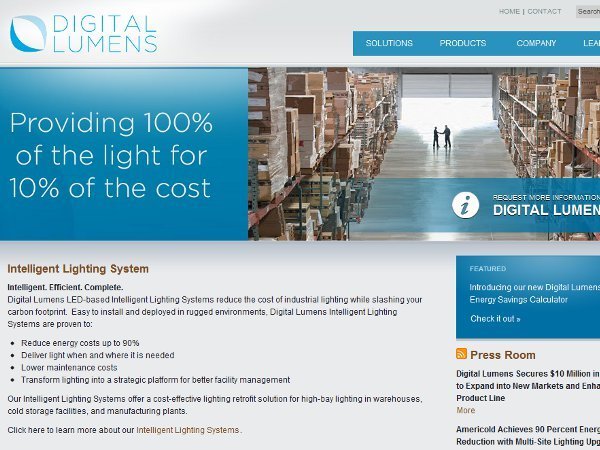 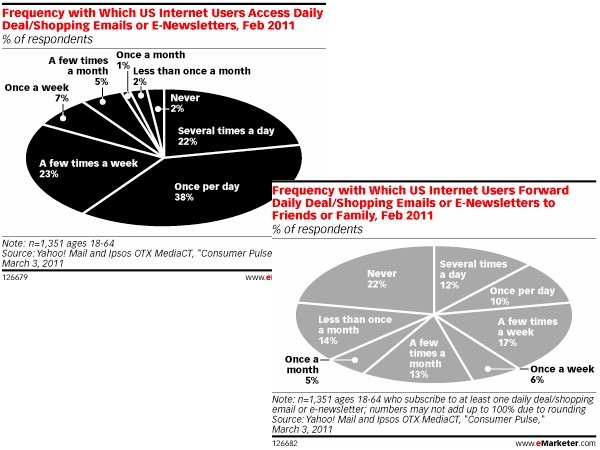 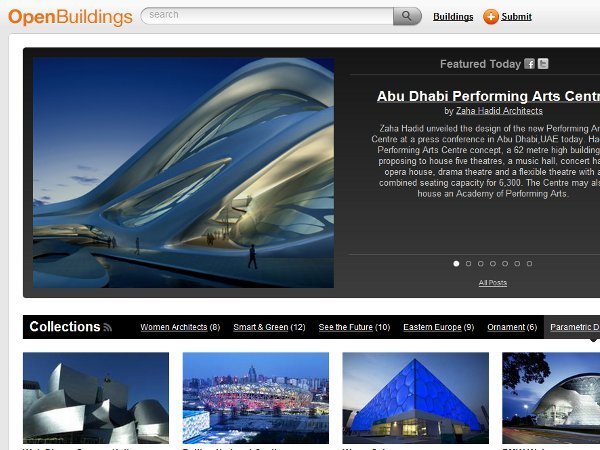 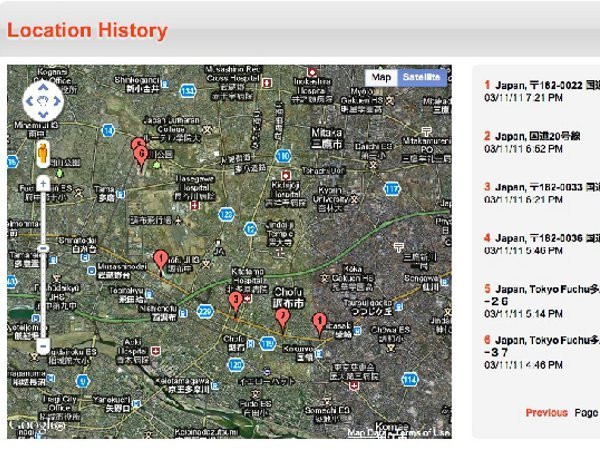 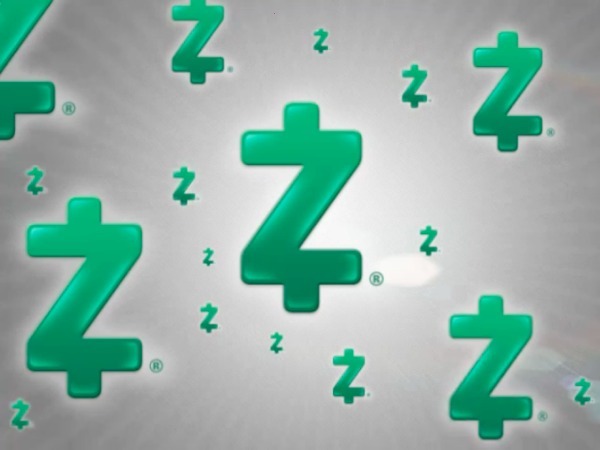 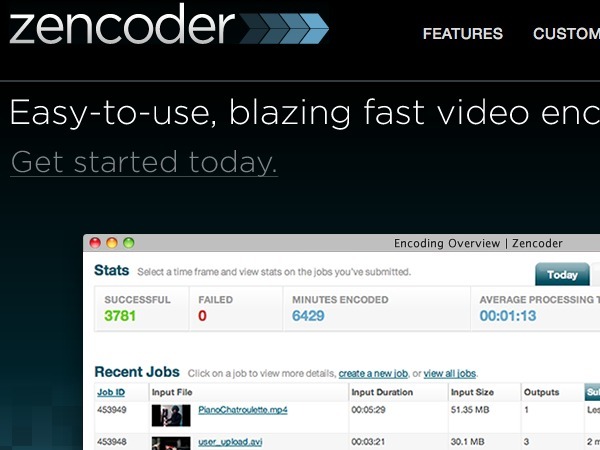