Along with new $1.3 billion IDG-Accel fund for China, startups around the world are covered

The rumors were true.

Reports first bubbled to the surface in early March that Bessemer was closing in on a new tech startup fund sized between $1.2 and $1.5 billion, but it looks like the actual number is just a tad larger than those estimates. The firm had little trouble raising money for the heavily oversubscribed fund, which attracted $2.5 billion in intended commitments, according to anonymous sources.

As we noted last time, Bessemer’s last round was first completed in 2007 and later expanded in 2009, totaling $1.35 billion in the end.

In general, Bessemer prefers to invest in early-stage startups. Additionally, a quarter of the latest fund is slated for investments in India-based tech companies.

To get an idea of the kinds of startups Bessemer likes to fund, here are three of the firm’s latest additions to its portfolio:

All three of these relatively large funding rounds just occurred in the last few days.

Startup bubble or boom? Looks like it’s going to be a hot topic for awhile. 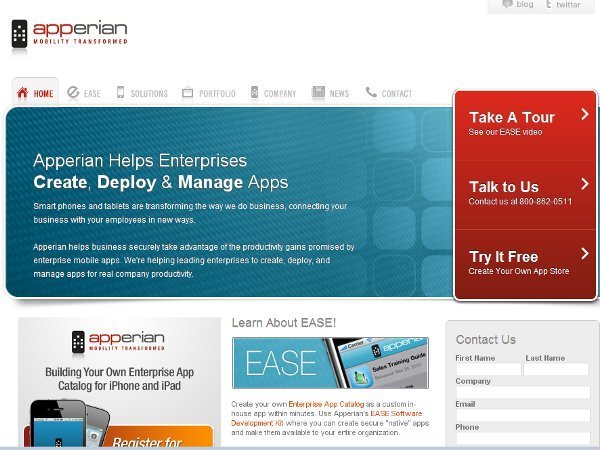