Making a case for print news

Print news is on its way out the door, but are we losing a rich print culture as well?

Not to pull a Benedict Arnold on my beloved professional field of digital journalism, but someone needs to stick up for the little guy...which would be the major global print media brands that are currently drowning in a sea of free online content. At this stage, it seems inevitable that print media is going to vaporize sooner or later--if only for the fact that it's so damned slow. Events can be chronicled in real-time via Web news sources, while print news is weighed down by the obvious physical barriers to paper delivery. But when print news dies (as it most certainly will), we could end up missing out on some of the major upsides of print news culture.

In a previous article, I made a case for print media based on the fact that it seems to espouse a totally different culture than online news: that of puttering. Opening a newspaper is what you do on a Sunday morning while you're getting down with your pancakes and bacon, whereas online news--especially mobile news apps--are the recourse for people who are on the go. You read a quick blog post while you're on the train heading into work, or while you're waiting in line, etc. As I argued in my previous post:

The new readers of today are on the move--all the time. They're commuting and working round the clock and when they finally get a chance for some down time, they don't want to sit down at the table and read the paper, which requires brain power--they want to sit on the couch and watch Survivor (which requires zero brain power, other than what you use to figure out what everyone is whispering about all the time).

Earlier this week, Flipboard was said to be raising funds for a rumored $200 million valuation, despite generating no revenue, which is a prime indicator of just how fertile the personalized content space really is. Personalized news aggregators are launching on the iPad at an astonishing rate. Two weeks ago we covered the launch of Zite, a personalized mobile magazine similar to Flipboard except that the CEO says his product is better.

And then yesterday, as I was writing about Pulse's latest app update, Pulse 2.0, I started thinking about the difference between personalized news and content services like Pulse, Flipboard, Zite, Trove, etc., and your average run of the mill newspaper, and I realized that one of the things I like most about print newspapers is serendipitously stumbling upon an a great story on a topic I may not typically gravitate towards. For example, in my younger years, this would have been business and finance. But then I started noticing great articles that caught my attention and proved to be both engaging and enlightening.

Had the era of curated and personalized content hit just a few years earlier, when I was a teenager and thought anything to do with math, science, or business was excruciatingly boring, I most likely wouldn't have stumbled upon some of those memorable articles.

Even now, given the choice, I'm not ashamed to admit that my off-time reading is mind-numbingly stupid. When I want to take a minute to decompress after work, I don't pick up the business section of the New York Times; I look for snarky celebrity gossip and fad diets. If I could choose to receive content from these two topics alone, I probably would--and I would be the dumbest person in the room. BUT, I would also be the most popular.

With content becoming increasingly customizable, to the point where users don't even have to select any specific preferences but can simply have their social context intuitively read as soon as they log in, there's virtually no room for accidentally falling into a great story that you wouldn't have found if you hadn't turned the page. And while I'm certainly not arguing for an end to innovation or shaking my fist at "all that new-fangled techno-gadgetry," there is something to be said for expanding your interests by being open to information that happens to land in front of you.

That, however, seems to be going the way of the low-tech dinosaur. 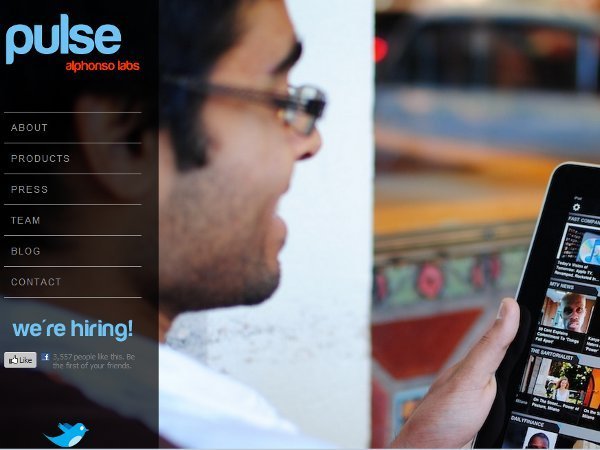 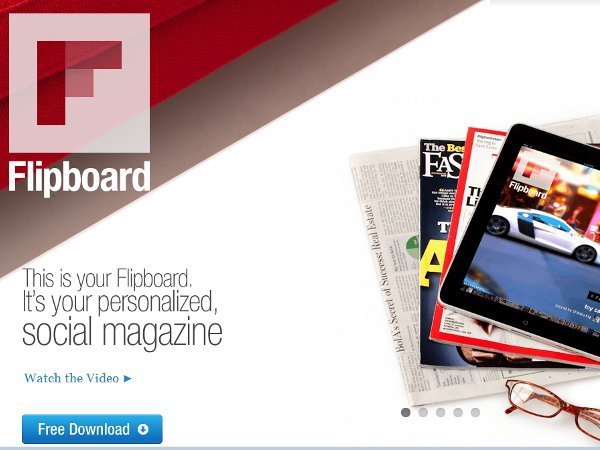