When people, or I should say, when I, talk about successful pivots, I typically refer to Pandora as a great example. As you can imagine, therefore, it was an honor to have Tim Westergren, founder and CSO of Pandora, share his story and hear this inspiring tale of sheer determination, straight from the founder.

When I asked Tim at the end of his speech, what kept him going, he said: "I had a dream." After watching Tim, you'll probably agree: Dreams are powerful. And, Tim is a quintessential example of someone who has the bullheadedness to crash through walls and not give up - a quality, many venture capitalists look for.

You'll have to watch Tim's speech to grasp his story. For those of you that think the world is ending after 12 maxed out credit cards, and when the only thing you can ask of your employees is to work yet another few months without salary (his team went without salary for two years), don't fear. There's hope.

Also, you don't want to miss Tim's story about the time his luck had changed, which was around 4-1/2 years into building his company on, at one point, maxed-out credit cards. He was being treated to very expensive  truffle-infused, kobe-beef burgers and wine when a thought occurred to him. "Is this real? By midnight, will this turn into a Big Mac and coke?"

That was five years ago. Today, Pandora is set to go public this year or next.

(For more on Tim's presentation, read Faith Merino's comprehensive post on it: Tim Westergren on from going to zero to millions.) 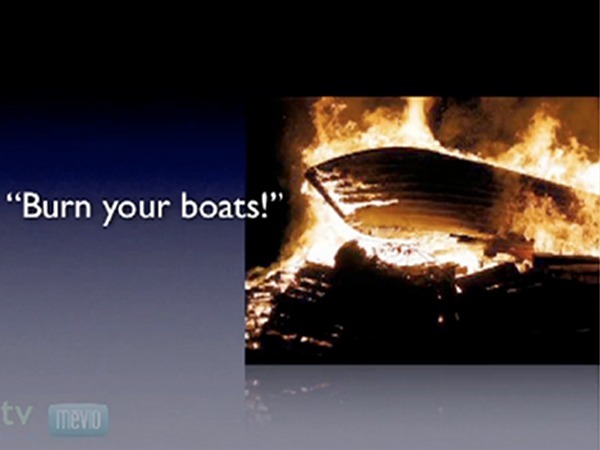 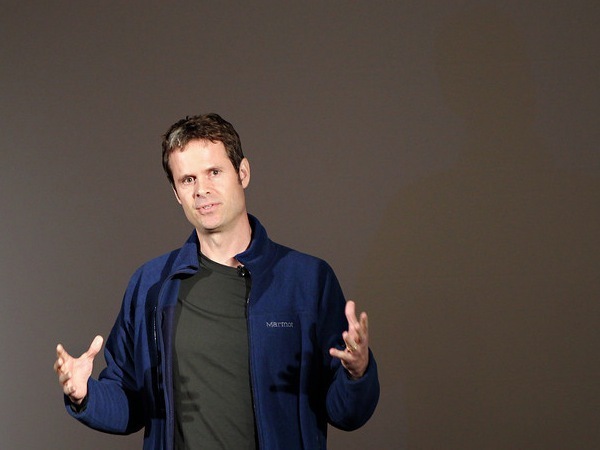