No.1 mistake: Believing there's a formula for success that can be learned from copying others

Entrepreneurs embrace being at the forefront of change. And, just by being there, they make a difference.

They often live unstable lives. But as they courageously take risks, they'll make several mistakes which become valuable lessons for the rest of us.

They have their ups and downs. But at the end of the day, these creative daredevils are the ones who are changing the world.

We've recently created new profiles, specifically for innovators, to express themselves by sharing their interests, lessons learned, as well as bits and pieces of their unique journey.

Today's entrepreneur is Ethan Anderson, co-founder and CEO of Redbeacon.

According to his VEQ (Vator entrepreneur assessment test), he is a thought leader, and good at team motivation and networking.

I Am: An Entrepreneur

Nothing is so rewarding as launching something you believe in. Nothing is more frustrating than low usage of that new thing by your users.

Believing there is a single formula for success that can be learned from copying others. Each entrepreneur and each startup must find their own path that works for them.

1. Try to spend your time on the things that are most meaningful to the company rather than the dozens of little distractions that come up throughout the day.

2. Time is your biggest enemy. Spend money, outsource, or create processes that will allow you to move faster and spend more time on #1.

3. Clearly communicate roles and responsibilities. Make sure people know who can ultimately make the decision in times of disagreement. 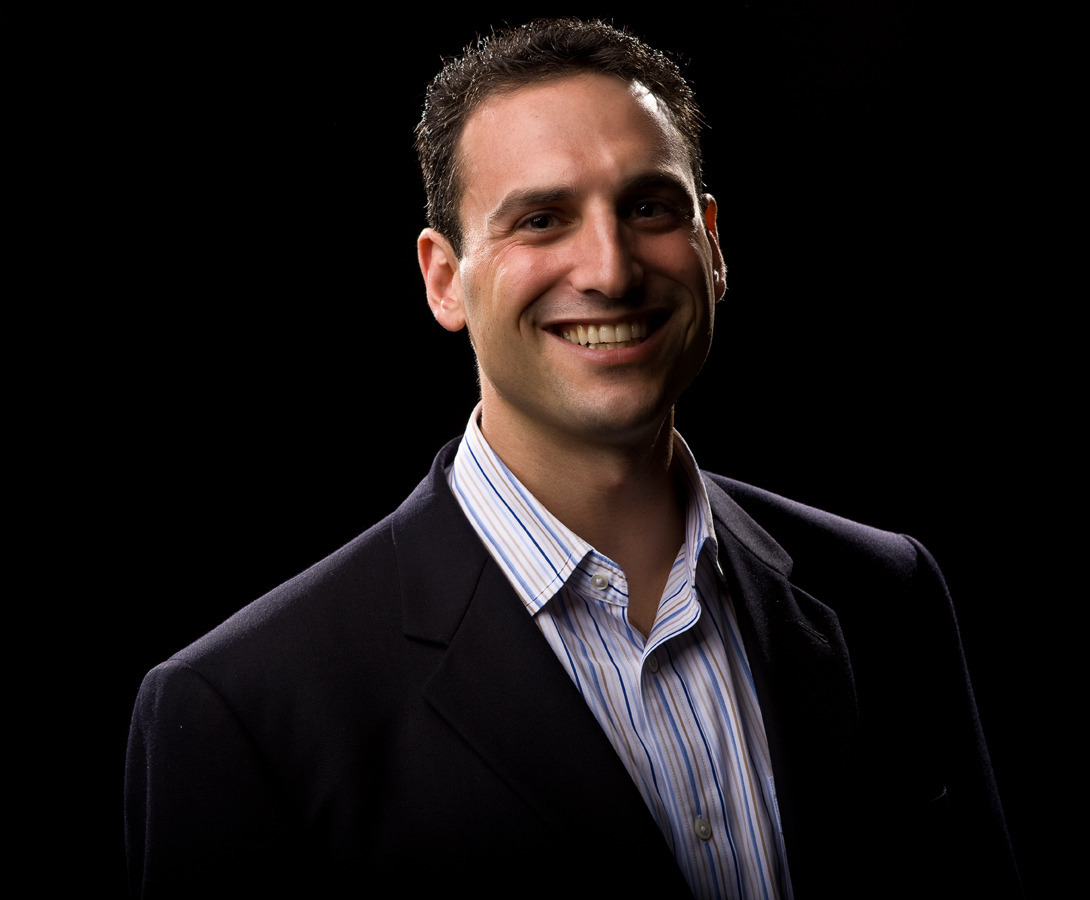 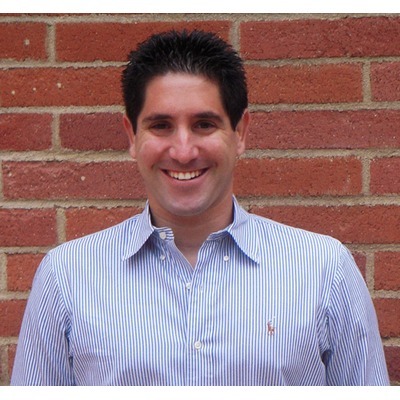 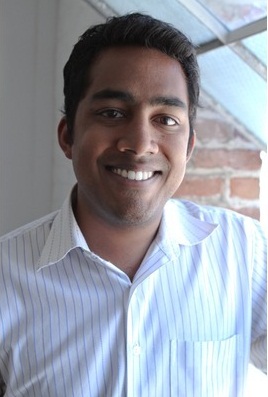 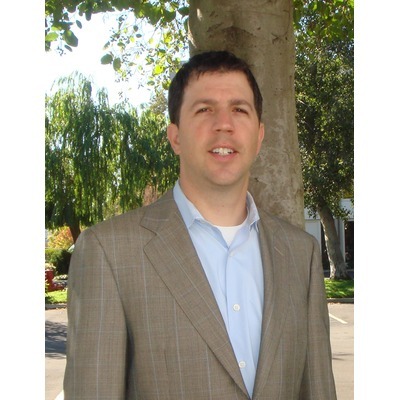 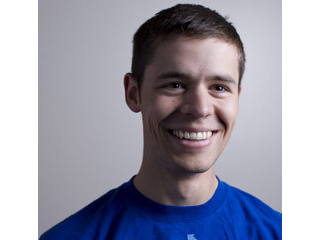 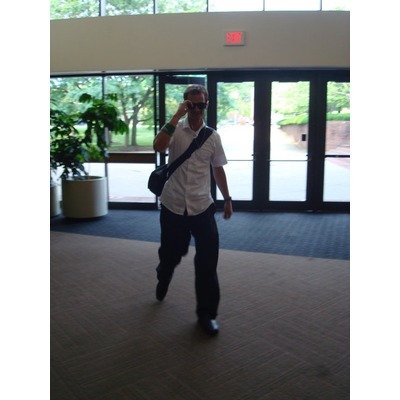 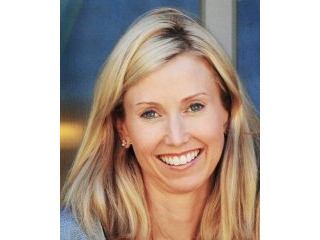