To get a feel for Neil Young's keynote at Vator Splash, here's the first thing that came out of his mouth: "If I'm a role model, you guys are fucked." The last thing? "Don't be a pussy." The second keynote presenter at Vator Splash February, Young founded and served as chief executive of ngmoco, a mobile gaming company acquired in October for $400 million by large Japanese social gaming company DeNA. Here are key takeaways from his lessons learned.

--"I hated mobile games." Growing up in the video game industry (EA), Young always saw the mobile games business as the worst place possible to make any money at all. The business was plagued by lowest-common denominator software and companies failed to have a direct relationship with the customer.

--That changed, however, when Young got his first iPhone. standing in line in santa monica with thousands of other gadget geeks. finally got my phone, "After a clunky experience with the keyboard, I noticed something really different: I wasn't really using it for phone calls (something to do with AT&T?), but I was using it to browse the Web, listen to music, check stock, and look at YouTube." Young foresaw a chance to radically change the entertainment environment already, but the time wasn't yet right.

--In March 2008, while still at EA, Young watched the live stream of Apple announcing the App Store SDK: "A light when off in my head that I should leave my cushy job running these studios and go start a company focused on building games and applications." By June 26, ngmoco was founded, and by July 31, the company had raised its first round from Kleiner Perkins Caufield & Byers.

--ngmoco's goal from the beginning: build the next generation mobile company.

--I've embedded the original logo for ngmoco here. The Japanese under the "ngmoco" name, according to Young, doesn't translate as anything. Rather, when you read it, the sounds make out "future entertainment company." It's ambitious, so Young and his team were too embarrassed to put it there in English.

--Young: "Games are the future of entertainment."

--As CEO, Young says his #1 job was to learn and develop and evolve. That said, here are seven things he learned over the last two years:

1. The wisdom of George Stevenson (and Mike Maples Jr.)

In the best Scottish accent ever, Young impersonated George Stevenson, the father of another ngmoco founding partner, Bob Stevenson. Stevenson (the father), lives in Hong Kong as a successful serial entrepreneur in the "old school" electronics business. To give us a picture of Stevenson (besides the accent, Young put up a picture of Fat Bastard from Austin Powers.

"Startups are hard," Stevenson said to Young and his founding partners. "Why would you do that. Are stupid?"

Mike Maples Jr., a prominent Silicon Valley investor, said the same in a lighter tone: "Be a Thunderlizard!" In a rough summation of Young's words: invest in companies that are inspired by godzilla, hatched from atomic eggs, contaminated with nuclear radiation, voraciously eat fish, and which emerge in New York City to crush and destroy it. Maybe New York City equals competitors or the market.

2. The importance of core beliefs

In the heat of the business battle, it can get confusing juggling competing authorities (board members, investors, customers, business partners). "Our core beliefs saved us many times," says Young, since those beliefs stopped the company from, for example, building Facebook applications. He believes if they had pursued that platform, "We would've been the number 4 or 5 company on Facebook."

ngmoco's core beliefs: mobile devices will be owned by billions, mobile OS will move from phones to tablets to TV, and usability plus capability leads to usage.

3. The work is a product of the culture

For the title of this lesson, Young quoted Dan Wieden, co-founder of Wieden+Kennedy. Culture is a fluffy thing and it's hard to qualify, but it's essential. Components of culture: tone, team ("If everyone leaves the building, you don't have a company anymore") and organization (business, operating structure).

Young somehow doesn't consider himself an expert, yet ngmoco managed to raise about $41 million over 3.5 rounds over two years. The most important thing in terms of raising money is your team:  are they credible? capable? 100 percent committed? The next most important thing is timing: does it feel like there's a rising tide in this market? is yours the best boat? Finally, there's scale: does your startup have the opportunity to be multi-billion dollar company?

He repeated he classic adage: "Raise money when you can, not when you need it." This attitude radically changes the discussion, negotiation and what you are willing or not willing to do. Don't operate against pressure.

Pivoting gives you an excuse to make today "day one," and that's powerful, according to Young. It forces you to re-evaluate everything and retain only institutional knowledge.

One: what macro the company is in. ("At end of the day, the number one thing that differentiates companies is one in a good macro and one is in a bad macro"). Two: the culture ("most important tool you have"). Three: when and why you pivot.

To hear more from Neil Young, be sure to read our interview from last week. 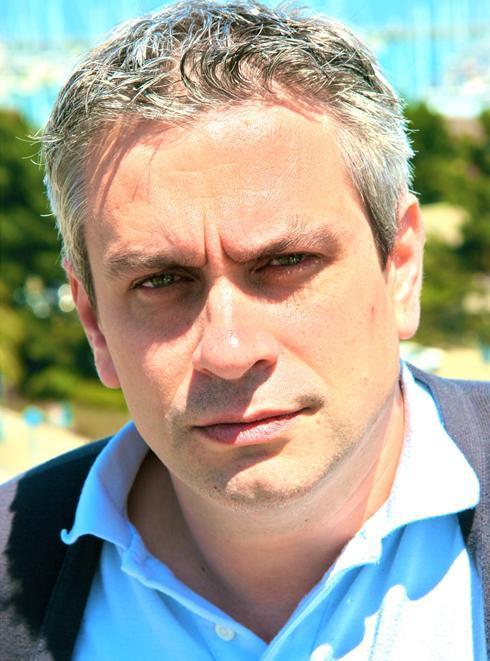 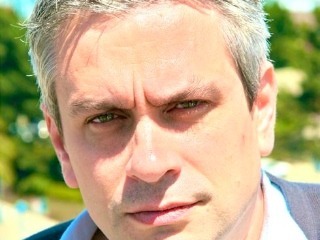