It's a bridge between mobile advertising, gaming, and real life...so...what is it?

I recently chatted up Brian Wong, CEO of Kiip.me and the youngest chief executive ever to raise VC funds.  While Kiip has been very secretive about what it actually does, Wong gave me a rundown of what Kiip will offer.

For starters: What is Kiip?  Kiip, said Brian, is a bridge between mobile gaming, advertising, and the "real world."  While traveling, he realized that gaming is universal and mobile gaming in particular is explosive. "This type of obsession...this type of engagement was really the holy grail of engagement...something we should try to leverage," said Brian, adding that banner ads are just not cutting it, which is where Kiip will come in to pick up the slack.

In probing deeper into the concept of engagement, Brian explained that advertisers today are too focused on impressions, and that Kiip will take a different tactic in that it will emphasize action, which is really the whole essence of mobility.  You're on the go--you choose to be engaged whenever and wherever you want.

Kiip's ideal user is the average gamer, and gamers, Wong explained, span the gamut.  The average gamer is no longer the huddled, anti-social teenager; the term is an umbrella that includes parents, executives, and even young children. Thus, Kiip will not need to actually go out and acquire users, per se, because the users are already there, playing the game. 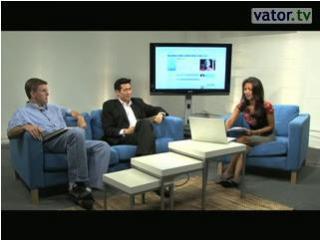 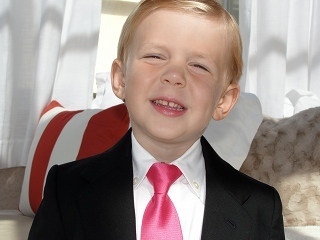