Should Apple own the phrase "App Store"?

Microsoft doesn't think so, files a motion with the U.S. Patent and Trademark Office

In an effort to pry away Apple’s grip on the highly valuable trademark, Microsoft has filed a motion with the U.S. Patent and Trademark Office (USPTO) to revoke Apple’s exclusive use of “app store,” on the grounds that the phrase is too generic.

Microsoft does make a strong case arguing that both “app” and “store” are incredibly generic terms:

It would almost be like if a company received a trademark for the phrase “Grocery Store” or “Laptop Store.”

In spite of Apple’s trademark, several retail stores already use “app store” in their name, like AppStoreHQ, Shopify App Store and DirectTV App Store. But because of the possibility of litigation from Apple, most of the bigger brands in mobile have strayed from using that phrase.

The motion makes repeated arguments that consumers, media and various companies also use “app store” to generically refer to any retailer of mobile or Web applications, but probably the best argument is a quotation from Apple CEO Steve Jobs himself using the term generically to refer to Google’s Android Market.

Despite Microsoft’s well-formulated arguments, Apple refuses to back down, claiming that "the vastly predominant usage of the expression 'app store' in trade press is as a reference to Apple’s extraordinarily well-known APP STORE mark and the services rendered by Apple thereunder."

What do our readers think? Should Apple be able to retain exclusive ownership of the “App Store” name, or is it too generic? 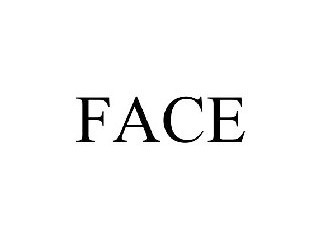 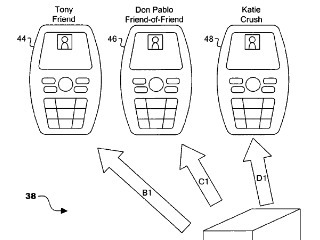 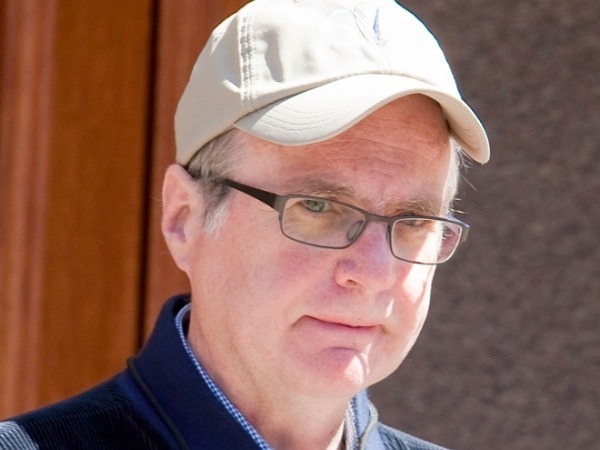