Bump Technologies, developer of an iPhone and Android app for sharing data, announced Monday that it has raised a $16 million second round of funding led by Andreessen Horowitz, with participation from Sequoia Capital, Sherpalo Ventures (Ram Shriram) and SV Angel (Ron Conway). The startup in October 2009 raised a reported $3 million Series A led by Sequoia with participation from Sherpalo, SV Angel and two other angels: Delicious founder Joshua Schachter and Aydin Senkut of Felicis Ventures.

Marc Andreessen will be joining Greg McAdoo of Sequoia on the company’s board.

Since launching a little over a year ago, Bump has amassed seven million active users from 25 million installs, with more than a million of those installs coming in the last two weeks alone. Daily traffic has increased more than five times in the last five months.

While Bump has traditionally been a service for merely connecting individuals, the company has much bigger plans--plans that seem more likely to lead to revenue. The startup wants to add a layer for “bumping” with non-individual entities, like businesses or music groups, thus making the app another social avenue for organizations and groups to reach out to fans and patrons.

“This round of financing solidifies our priorities to build a world-class engineering and product organization here in Silicon Valley (did we mention we're hiring?),” writes co-founder Dave Lieb in the funding announcement. “We started Bump because we were frustrated that our phones were so useless for directly interacting with those around us, and we've only begun to scratch the surface of what is possible when it comes to valuable mobile interactions in the real world.”

As Lieb mentions, Bump currently has eight open positions in various development, design and engineering. They’re hiring an HTML5 developer, an Android developer and an iOS expert, all clear indications that the company wants to continue fleshing out all its mobile offerings. 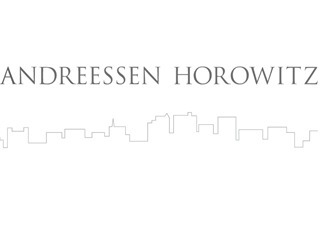