Apple announced that the Mac App Store had one million downloads in its first day in operation.

Personal, a data-management company for individuals, raised $7.6 million. This was the Series A round of funding.  Participating investors included: Grotech Ventures,  Revolution LLC,  Allen & Company and Eric Semler.

DimDim, a Web conferencing service, has been acquired by Salesforce for $31 million in cash. Other terms of the deal were not disclosed.

Skype is now offering the group calling functionality to its business users. The feature has  been on the consumer version of the software since last year.

Android has surpassed iPhone in number of subscribers, according to data released by comScore. Android is estimated to have 26% of the market, and iPhone 25% of the market.

AdMob has has two billion ad requests per day. This is nearly quadruple when compared to the previous year.

LivingSocial has cut off all daily deal aggregators from its affiliate program. The company has yet to give reason for this decision.

Japan set the record for most tweets on New Years Eve. The record was set about four seconds into the new year.

Dimdim is the world's only free, open source web collaboration company. Dimdim lets anyone share audio, video and their desktops all within a browser with no software download required for participants. Dimdim´s hosted service is available for free and can be used from small gatherings to seminars with hundreds of attendees. and open source versions of Dimdim are also available. Dimdim is backed by the original investors in Skype, Hotmail, and MySQL. Dimdim’s global investors include: Nexus India Capital, Index Ventures and Draper Richards. Dimdim is based in , , with offices in , and . Dimdim can be found online at www.dimdim.com. 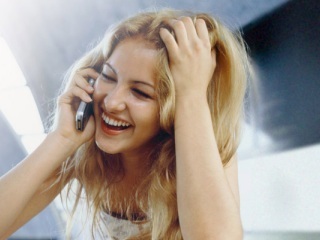 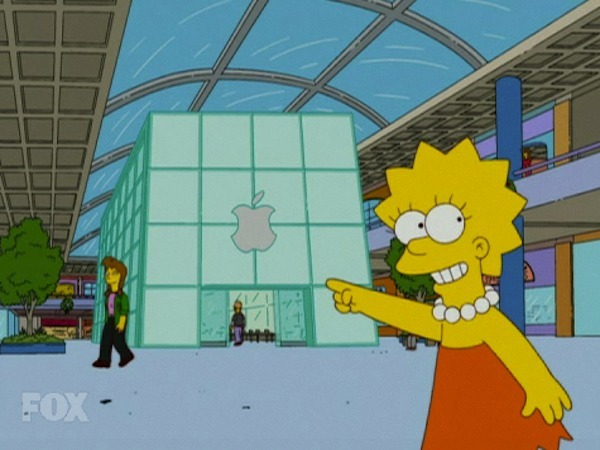