The company is now valued at approximately $4.8 billion

An SEC form filed Thursday confirms that Groupon has already raised $500 million in equity financing of a total $950 million round.  Investors have not been disclosed, but Digital Sky Technologies, Morgan Stanley, and Fidelity are rumored to be the primary backers.

Of the $500 million raised, some $344 million will be used to pay “executive officers, directors, or promoters.”  A note to clarify the response reads: “A portion of the gross proceeds will be used to pay for shares repurchased by the Issuer in a tender offer for shares held by, among others, certain of the persons named in response to Item 3 above and/or their respective affiliates.”  Those named in “Item 3” include all of Groupon’s board members:  Groupon founders Eric Lefkofsky and Brad Keywell, 37signals president and co-founder Jason Fried, former president and COO of AT&T John Walter, Peter Barris of New Enterprise Associates, Kevin Efrusy of Accel, vice chairman emeritus of AOL Ted Leonsis, Harry Weller of NEA, and—of course—Andrew Mason.

In other words, Groupon is buying back some of its shares.

It’s also worth noting that an estimated $7.5 million has gone towards a finder’s fee.

Groupon appears to be girding its loins for an IPO on the horizon, though the company will not comment on the subject.  It is certainly steeling itself against competitors, like LivingSocial, which recently raised $183 million from Amazon and Lightspeed Venture Partners, bringing its valuation to just over $1 billion. 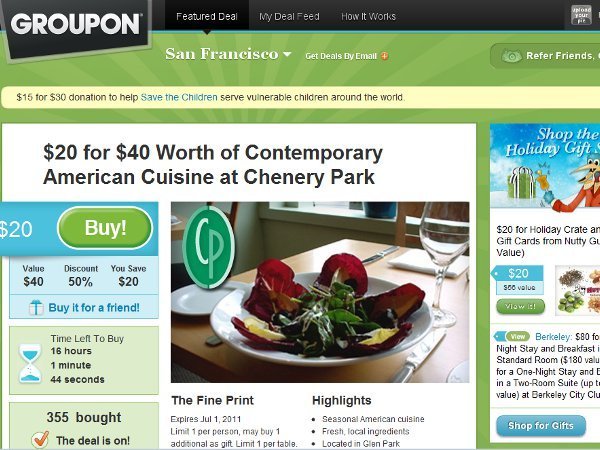 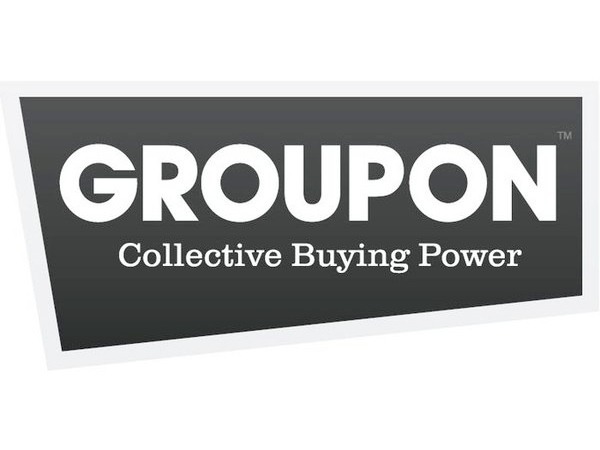