Bebo co-founder Michael Birch has come full circle, back to the startup he helped create in 2005.

Birch and his wife Xochi launched Bebo, a social networking website, in San Francisco five years ago. Founded just a year after Facebook started its gradual rise to power from university dorm rooms, Bebo had a scattered, unstable beginning, as the service slowly picked up users in the US and UK.

Mid-2008, Bebo sold to AOL for $850 million, a hefty investment the online media company believed would help restore it to its former Internet glory. No such luck. Over the summer, two years after the original acquisition, AOL sold Bebo to Criterion Capital Partners for less than $10 million and a “meaningful tax deduction.” Probably not meaningful enough to counterbalance the near billion dollars spent before, but CEO Tim Armstrong had to appease investors somehow.

Now, Michael Birch has returned to Bebo as a strategic advisor and has invested an undisclosed amount of funding for a stake in the company.

In general, Bebo’s been getting serious about bolstering its executive team. Back in August, the company named hi5 co-founder Akash Garg its new CTO and Aren Sandersen, former Director of Engineering at Oodle, as its VP of Operations.

As far as features go, Bebo rolled out video chat this week, which could help attract and keep new users.

The question is: how does Bebo fit in the social Web post-2010?

Four years ago, Birch was already talking about how social networking would fundamentally alter the relatively stagnant medium of email and how location-based services would transform actual person-to-person interactions in daily life.

From a 2006 interview in the Guardian:

What is your big idea?
The next logical step after email. Email hasn't changed since the day it was invented ... all you know about the person who sent it is their email address - you can't click through and delve deeper and connect in other ways. Social networking fills the gap.

What is the next big thing online?
Mobile devices that allow you to take the internet everywhere you go. The interesting thing that's just starting to happen now is the concept where the phone knows where you are. It knows where your friends are ... So you may go out to town for a drink for the evening, and it'll say that two bars down the road is your best mate. And you text them and say, let's meet up in the pub in between.

Now we’ll see if he is forward-thinking enough to help resurrect an old, dusty social networking service tainted by the touch of AOL. 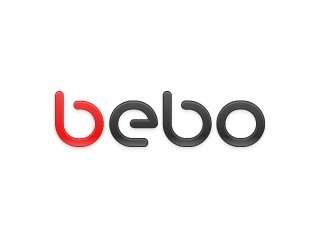 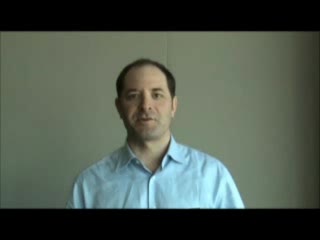 AOL may want KickApps tools to go along with Bebo's eyeballs