An undisclosed amount gets PCH Candystand.com, and may triple network traffic with branded games

What comes to mind when you hear the words Publishers Clearing House? Most likely, the million-dollar check was the first thing to pop into your head. Gaming companies probably didn't even make it to the top 10 list.

So, when Publishers Clearing House announced Monday that it has acquired New York City-based,  Funtank and its site Candystand.com, you were not the only one who was surprised. While the details of the deal were not announced, Funtank will continue to operate out of its offices in Tribeca, as a wholly-owned subsidiary.

Funtank is a game developer and publisher, and Candystand.com is its casual gaming site that hosts the online games. Funtank focuses on branded games, with themes tied either to a company or a product. Games it's released on the Candystand.com site include titles such as Sour Patch Stunt Crew, and Trident Sweet Putt Mini Golf.  Other games on the site are cross-branded with well known companies, such as Disney. Candystand.com currently hosts Disney Fairies: Pixie Hollow, a game, which features a new-school Tinkerbell, and her fairy friends.

The branded games provide a way for companies to reach a wide base of consumers online, without having to rely on traditional marketing efforts. That is a good thing, when you consider recent research shows that, on average 63% of American ignore online banner and search style ads. Branded games also make the business model for Candystand.com a bit different from many ad based game site. While viewers do watch video ads, while games load, the creation and hosting of branded games also comes at a cost. So, if Trident wants a branded game made, it pays for the privilege. This model is similar to the sponsorship models often used by major league sports and concert venues.

Publishers Clearing House, as it turns out, already owns a game site, PCHGames.com, which seems to focus on arcade, card and board game styles of play. Adding Candystand.com's games, which are predominately puzzle, sports and role-playing oriented titles, may represent a good mix.

The 11 million monthly active users that Candystand.com sees every month isn't a bad prize either. All of the sites that Publishers Clearing House owned, before the acquisition, garnered only five million unique visitors per month in total, according to the release. That means this acquisition will more then triple the amount of traffic seen by Publishers Clearing House owned sites.

Interestingly enough, the Candystand.com domain has been around for quite some time. The site was originally created by the by Nabisco's Life Savers Company in 1997. Eventually, Funtank acquired the site from Wrigley in September of 2008. This makes the site much older then its rivals. Zynga,one of the biggest social gaming companies, at present, only dates back to 2009, but already has a much larger user base, with 360 monthly active users. Other casual game competitors, such as Big Fish Games, has recently expanded its reach, by adding new languages, and Microsoft just re-branded it casual games site, with a social twist. 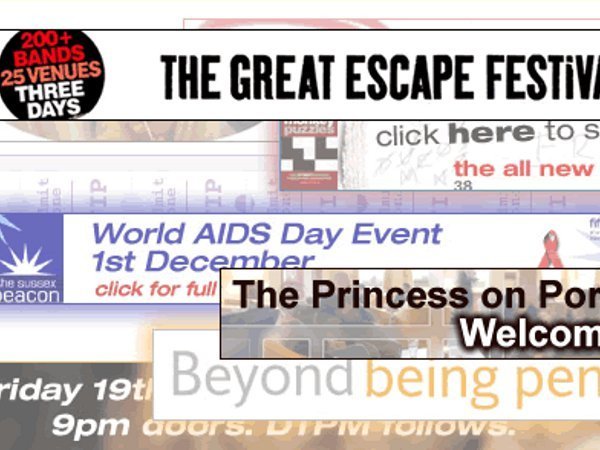