Depending on rate of adoption, users will prove whether the future of the Web is truly social

Facebook over the weekend started testing out a new technique to keep users coming back to the site: have them make Facebook their homepage.

A small group of users, including myself, noticed the notification, which in all instances appeared at the top of the page in a slim bar that could not possibly be ignored. The one I saw read “Drag this to your home button to see what’s happening with friends as soon as you open your browser.” Another version actually incorporated names from your friends list, like “See what’s happening with Stephanie, Kim and the rest of your friends the moment you open your browser.”

The new drive can be interpreted as simply a push for increased visits to the site or, more profoundly, as yet another strategic move to unseat Google from its reign as the single most used Web service.

If it were just for the former, it wouldn’t really be necessary. The number of unique U.S. visitors to Facebook has increased by 55 percent in the last year, from 97 million to 151 million, according to comScore data. To put that in perspective, Facebook now accounts for nearly 25 percent of all online U.S. traffic, according to analytics company Hitwise. (Sidenote: Hitwise loses some serious points for so obviously editing their own Wikipedia page to look like a press release.)

No matter how you slice the data, however, Facebook doesn’t have 500 million friends for nothing. Page views are no worry.

As subtle as it may seem, the difference between a site visited often and a site visited every day without fail is a significant one. Facebook is likely experimenting to see which of its different notifications sees the highest success rate before rolling it out to all users. And if it gets what it wants, it will be the brand new homepage for a host of new users.

And if that happens, the site will be that much closer to manifesting CEO Mark Zuckerberg’s forecast that the future of the Web is social.

The question is simple: do users open their browser to search for something (Google) or to see what their friends are saying and sharing on a social site (Facebook)? 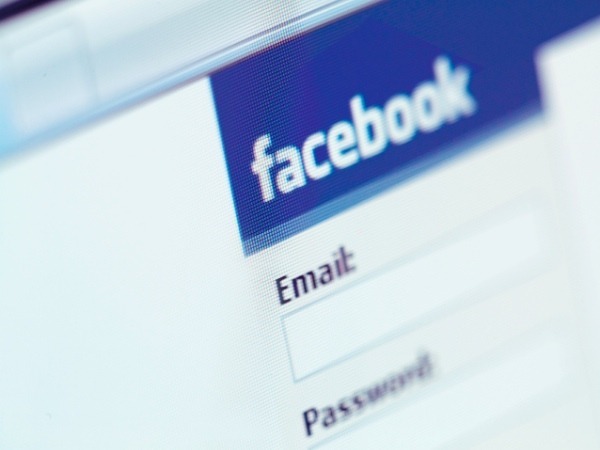