If you’ve ever gone to a theme park—or worse, taken kids to a theme park—you know that the process of navigating the park to find that one awesome ride can be daunting.   Disney is doing its part to make the theme park experience that much less painful for parents (or, you could argue, that much more fun for people who really want to be there) by partnering with Gowalla to allow users to navigate through its parks and collect pins at rides.

Gowalla, which announced the partnership Thursday, will be offering a uniquely tailored version of its location-based social networking service just for Disney parks.  For example, users can customize their Disneyland itinerary so that they only go to rides for children under 44 inches (which would be the Teacups and that Dumbo ride).  Or users can “walk a day in Walt Disney’s shoes” and only visit older rides that were around during Walt Disney’s time.

When park-goers visit rides in real life, they can buy pins as souvenirs to remember their trip, and Gowalla is revising its own pin-collecting feature by creating more than 100 Disney-related virtual pins that users can collect when they visit specific rides.  Visitors can also get customized stamps in their Gowalla passports for visiting specific Disney features, which can be used to earn rewards.

Gowalla could not be reached for comment, but Andy Ellwood, the company’s director of business development, told the New York Times that the partnership is expected to take Gowalla beyond the realm of the young, tech-savvy, early adopter demographic and into a more mainstream space.

“That idea is not something that is isolated to urban hipsters in New York City and San Francisco, it’s open to anyone who wants to tell their story,” said Ellwood, who believes that a theme park is the ideal place to introduce new users to Gowalla.

About how many new users could Gowalla possibly convert with this partnership?  Gowalla currently has 600,000 users.  In 2009, alone, approximately 120 million people visited Disney theme parks.  This is the largest deal that Gowalla has ever made with a major brand.

"Part of what makes Gowalla special is our vision to inspire people to discover and explore truly remarkable places around the world and then share those experiences with friends and family worldwide,” said Ellwood in a prepared statement.  “Disney has consistently created this kind of wonder and excitement with its park-goers, so teaming up to create something new has been a thrill for us.” 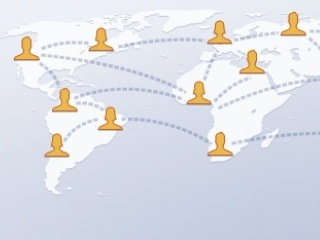 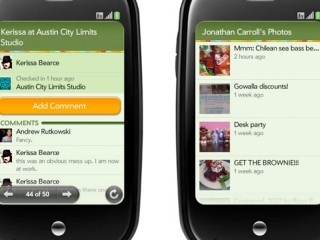