As little as ten years ago, the concept of Internet privacy had a totally different connotation.  Web users understood that there were a few established guidelines to avoid having your identity stolen, or having your home broken into by thieves and rapscallions prowling the Web.  For one thing, you didn’t give anyone your full name (despite the fact that out of a global population of 6 billion, at least one billion of those people are named Sarah Wilson).  And you definitely didn’t give out your location or use your credit card on any website.  Times are a-changin’: a new study from Forrester Research has found that younger Web users are less concerned about privacy than older users.

Not only are younger Web users less concerned about their privacy than older users, users aged 18-29 had virtually no increase in the number of respondents claiming to be concerned this year compared to last year.  While 30% of users aged 18-29 reported being worried about their privacy this year, that’s only an increase of one percentage point since 2009. Just as concerns over privacy correspond directly with age, so too does the gain in respondents who are more concerned this year than they were last year.

The Forrester report comes amid the ever-steady flow of reports of privacy loopholes and leaks on Facebook, including two research papers that found that advertisers can easily access sensitive information about Facebook users by simply offering ads that appear to have no relevance to such information, but if clicked will tell the advertisers what they’re looking for (sexual orientation, religious affiliation, etc.).

The Wall Street Journal also recently found that all of the top ten apps on Facebook have been leaking user information to third party advertisers, although there is some debate as to whether or not it was intentional. 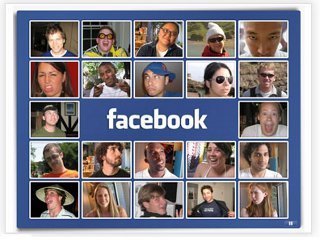 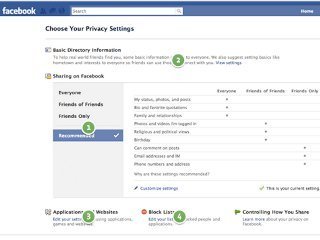