Gluster gets $8.5M for clustered storage

(Edited at Nov. 9 at 7:11 AM to remove error concerning changes to Gluster's board of directors.)

Gluster, provider of an open source clustered storage solution, announced Tuesday that it has raised an $8.5 million Series B round of funding led by Index Ventures, with participation from previous investor Nexus Venture Partners, we’ve confirmed with the company. The new cash will be used to expand the company’s sales, marketing and support teams.

The second funding round is more than double all of Gluster’s prior funding--$4 million.

Founded in 2005 as Z Research, the Milpitas, Calif.-based company changed its name to the catchier “Gluster” a year ago this month. And this past May, former Plaxo CEO Ben Golub was named Gluster’s chief executive. Golub had overseen the sale of Plaxo, an online address book, to Comcast in 2008 for over $150 million.

More recently, Gluster a month ago launched version 3.1 of the Gluster Storage Platform, which added a new console manager and a native Network File System (NFS) module that connects clients directly to any storage server in the cluster.

“Storage is emerging as the Achilles heel for virtualizing the data center and the move to the cloud,” said another Gluster board member, Naren Gupta, co-founder of Nexus Venture Partners. “Gluster provides a hardware-agnostic, easily scalable storage solution that eliminates this road block and helps companies take advantage of the cloud’s true benefits

Gupta also cited an “explosion in unstructured data” as the driving force behind Gluster’s cluster offerings.

Unstructured data is growing by 60 percent every year, according to the company, and over 20 percent of all compute workloads are now virtualized. By 2014, Gluster says 14 percent of all IT costs will be spent on the cloud. As an experienced provider of clustered storage solutions, Gluster believes itself poised to take advantage of these changes in the industry.

Gluster has found customers in a wide range of sectors, including healthcare, legal, media and hosting providers.

Gluster is exclusively focused on simplifying the task of storing and managing the explosion of unstructured data while transforming the economics of storage. Gluster is an open source clustered file system that runs on commodity off-the-shelf hardware, delivering multiple times the scalability and performance of conventional storage at a fraction of the cost. 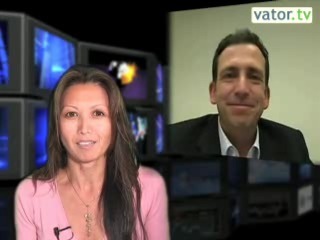 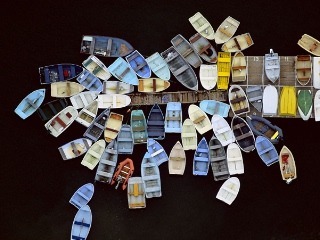